Commuters coming in and out of the Makati Central Business District go by the hundreds if not thousands daily. A big part of their means of transportation is by using UV Express units that have grown accustomed to bringing and dropping them off at the most convenient loading and unloading stations. The thing is, though, these unloading and unloading stations are not officially designated by the Makati LGU.

A few days ago, Makati City through its official Facebook Page announced that UV units will no longer be allowed to take and bring passengers down where they simply want to. It’s gotten complicated, but as of yesterday, the City has backpedaled and decided to allow UV loading and unloading even in undesignated areas. Let’s have a look at how this all transpired.

The decision of Makati has been met with a lot of anger and disappointment, and rightfully so. As we mentioned, UV drivers and passengers have already grown accustomed to alighting at their usual stops so the City’s order didn’t tickle the fancy of the majority. But what most people might not be aware of is the fact that LTFRB memorandum circular no. 2019-025 dictates that UV Express must operate on a point-to-point basis. Simply put, there is a designated station from where CBD passengers can only be picked up and dropped off. 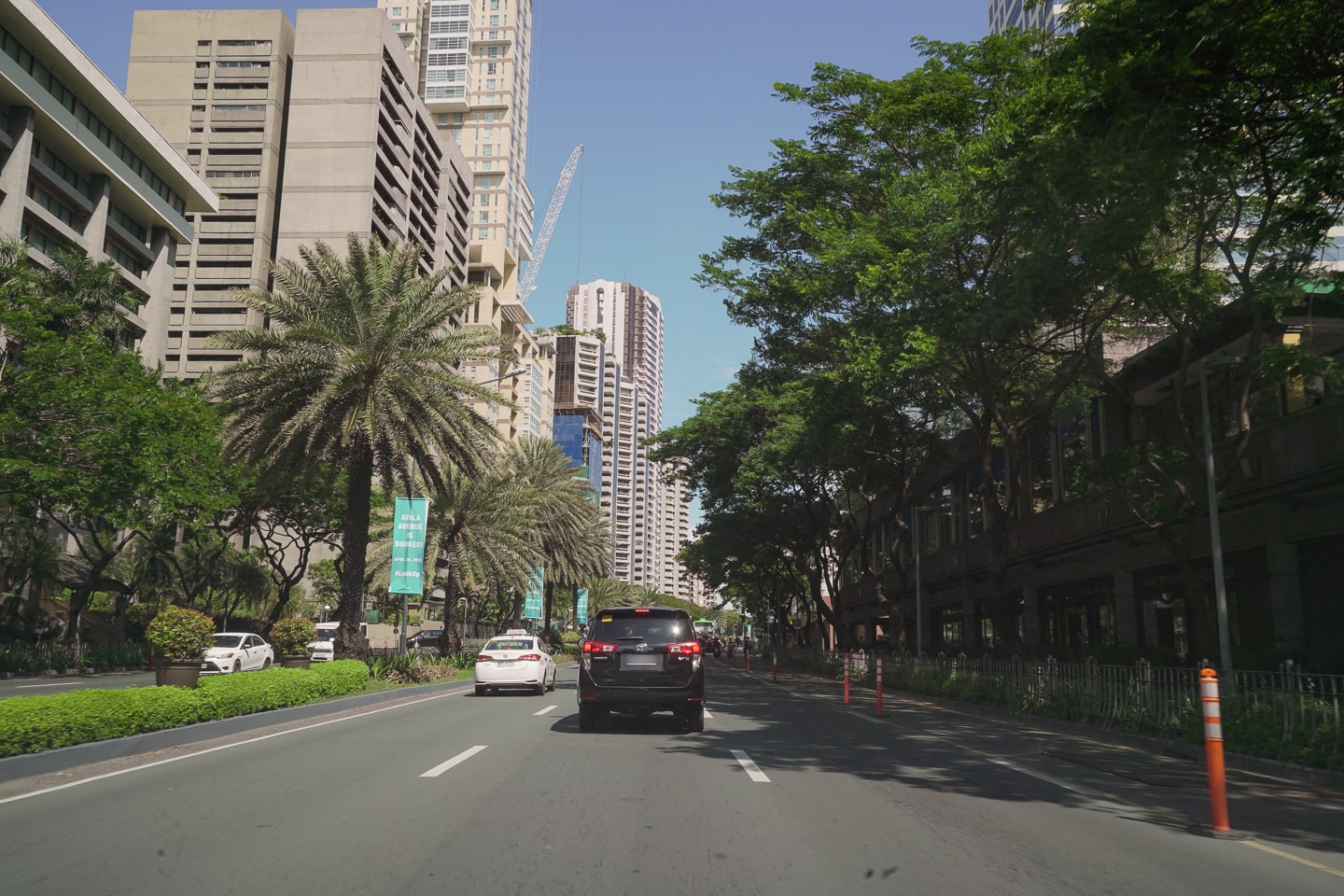 The Makati LGU cleared that this was not an on-a-whim decision, rather, they are simply going to enforce the LTFRB Memorandum that was supposed to have been in effect since May 16, 2019. The Makati LGU went on to say “It is regrettable that the drivers and operators of UV Express vans, despite being well aware of the said directive, have neglected to properly inform their passengers that they can only stop at the end point and nowhere else. The ensuing confusion and inconvenience could have been avoided.”

As of yesterday, though, Makati City Mayor Abby Binay reversed the decision, albeit temporarily. In her statement, she has given UV Express units and drivers permission to use their “usual” loading and unloading areas, but only until November of this year. Hereon and until such time, the Mayor said “The suspension of the said policy will be until this November. It will give us ample time to study the situation on the ground and coordinate with LTFRB and other concerned parties regarding possible assistance and suggestions for implementing the memorandum.”

“In the meantime, we urge UV Express drivers plying the roads of Makati to inform their passengers of the temporary suspension of the policy. We expect them to strictly follow traffic rules and regulations and observe proper loading and unloading areas to avoid impeding traffic flow in the CBD,” Binay later added.

It really is quite the question as to how existing rules and regulations from years ago have been put in place but were seemingly never enforced. Such is the case with UV Express and where they pick up and drop off their passengers for the past 3 years now. We understand how this (could have) affected those who take a UV Express to and from work, and it is only right that they air their frustration. But really, who is supposed to take the buck and own up to this particular LTFRB Memo not being enforced?

It’s not about blame, but yes, we all still wonder. More importantly, let’s hope Makati, its Mayor, and everyone in the LGU find the best solution for our commuters who go to and from the CBD day in and day out. Let’s hope everyone gets what they deserve as far as safety and convenience go.

Easytrip to improve system by intensifying sticker, and card replacements among other initiatives

Bike lanes around your school? Residents of Metro Manila can now conveniently check on that