The drama continues. But as of yesterday, the provincial bus window hours “serye” may finally have been cleared out for everyone. In an official statement from the Department of Transportation (DOTr), they along with the Land Transportation Franchising and Regulatory Board (LTFRB) and the Metro Manila Development Authority (MMDA) have reached a consensus surrounding what’s allowed and what’s not. 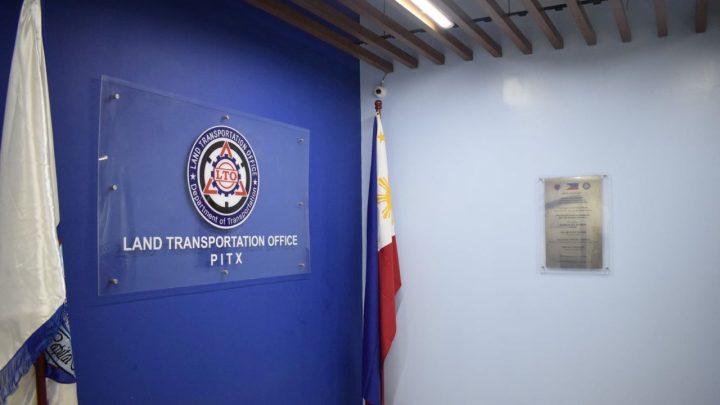 The three government agencies have agreed that the policy of using integrated exchange terminals (ITX) outside the 10:00 PM – 5:00 AM provincial bus window hours will be upheld. The implementation of the provincial bus coding hours has left a lot of commuters angry and confused, in statements just a day apart, both the LTFRB and the MMDA have explained their take on the new rules. Neither seemed to have been aligned with each other.

Now, and with (seeming) finality, the ruling is as follows: between 5:00 AM – 10:00 PM, all provincial buses must pick up and drop off passengers only at integrated exchange terminals. Using their private terminals is only allowed within the aforementioned window. The LTFRB reiterated that despite the provincial bus window hours being a “gentleman’s agreement” between the MMDA and bus operators, no statement prohibiting the travel of buses in and out of Metro Manila was ever made. That said, there is no reason for the ferrying of passengers to stop at any time. The only difference will be where they can and will be picked up and dropped off. 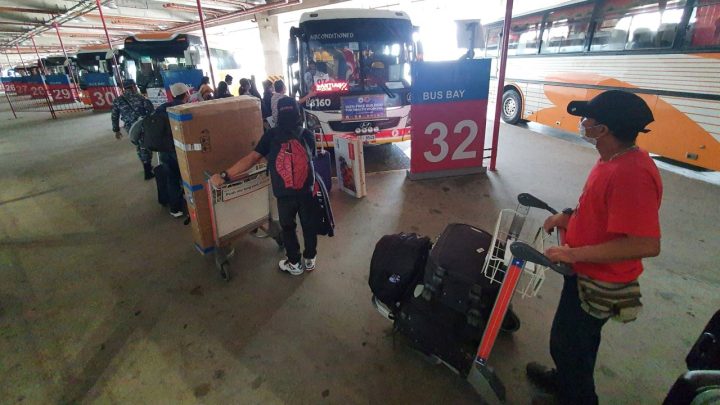 Provincial bus operators have been warned

It’s in this light that the LTFRB has issued a stern warning to provincial bus operators. Non-compliance with the said hours and corresponding terminals to be used will bring penalties and possible revocation of their respective franchises. As we speak, six bus operators have been sent show-cause orders for their alleged negligence and for not taking passengers to and from the Metro. A hearing has been set for May 10, 2022, to determine their sanctions.

For now, this statement will seemingly have to do. It’s common knowledge that viable, safe, and convenient public transport options have yet to be realized for commuters. Giving clear and aligned information and rules is paramount to avoid confusion and inconvenience. This statement is but one solution. After all this hullabaloo, we can only hope that those in positions to make a positive change will not just hear but also listen to the plight of the people. Please find ways to help everyone.