Grab Philippines announced last August 5, 2022, that it has acquired the business operations of Francis Juan’s Move It with special emphasis on the improvement of services given by the motorcycle taxi fleet of Move It. It seems though that there are some about the acquisition, particularly from certain transport groups.

Four transport civic groups signed a joint petition calling on the government’s inter-agency technical working group (TWG) in charge of conducting the pilot test of motorcycle taxi services in the Philippines, the Land Transportation Franchising and Regulatory Board (LTFRB), and President Ferdinand Marcos, Jr. to review the sale.

Atty. Ariel Inton, founder of Lawyers for Commuters Safety and Protection said that the root cause of their concern is that the pilot study has been ongoing for more than three years and it seems that the deal between Grab and Move It is designed for the former to have instant accreditation by virtue of its acquisition of Move It which was granted accreditation by the TWG.

“It should not mean that when a TWG accredited company withdraws or shows that it is no longer interested in operating a motorcycle taxi service, very much like the planned sale of Move It to Grab, the accreditation is automatically transferred,” explained Atty. Inton. 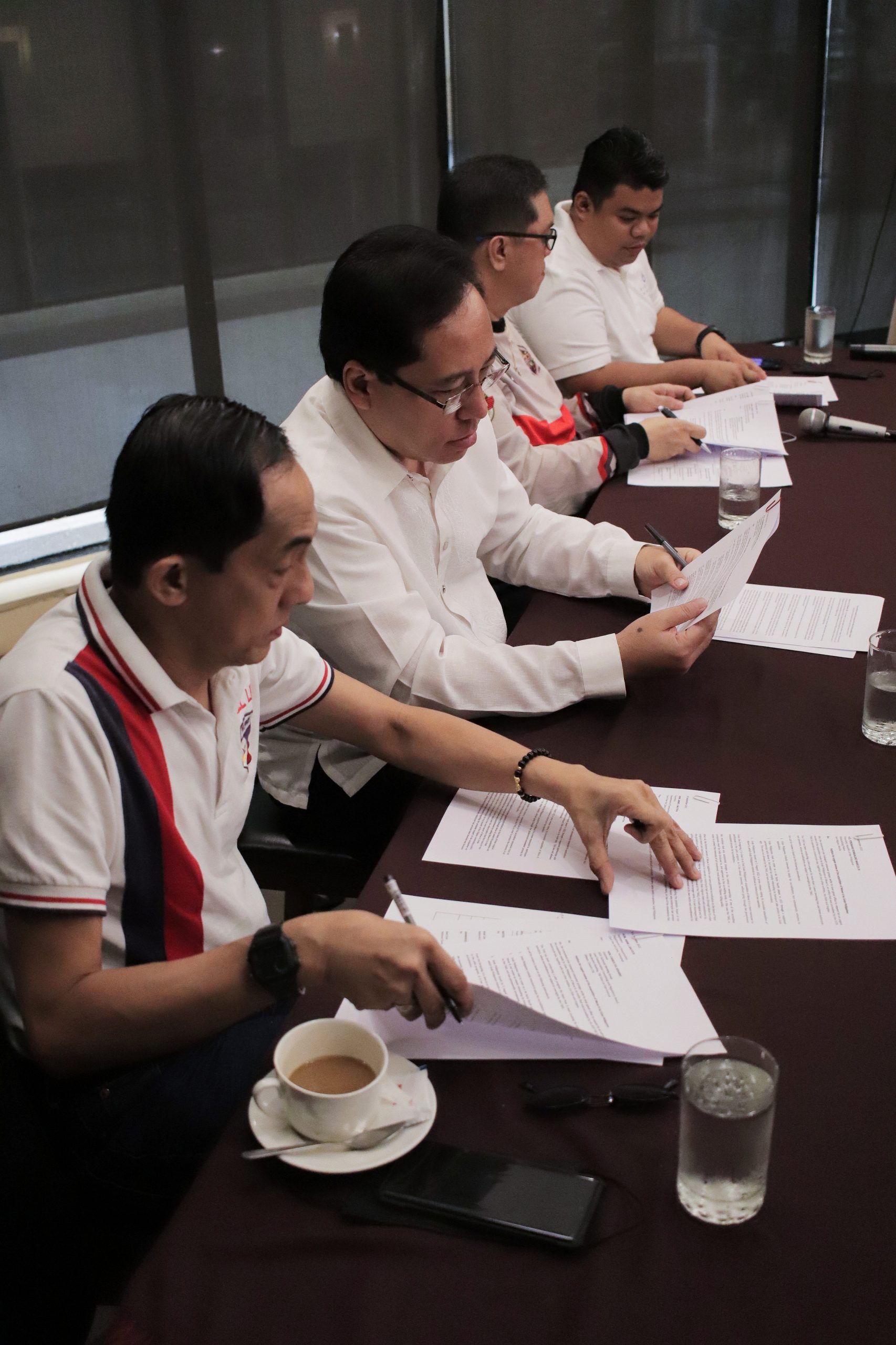 The ARANGKADA Riders Alliance headed by its National Chairman Rod Cruz brought to light alleged complaints and unsettled obligations of Grab to its riders. Recently, Grab Food delivery bikers held a strike denouncing the decrease in delivery fee for the first three kilometers from P49 pesos to P26 pesos. “It is quite alarming that Grab will acquire Move It as it still has failed to address the many complaints of riders. The acquisition of Move It by Grab will add more complaints received by ARANGKADA that need to be addressed.”

For the National Campaigner of Digital Pinoy Ronald Gustilo, his primary concern is the welfare of the riding public. He said that the biggest fear of their group is that the riding public will face rising fare prices with this move. “The reason why two-wheeled ride-hailing services are patronized by the consumer is that it is by far much more affordable than using Grab, and then now Grab will acquire Move It,” he stressed. “In fact, the Philippine Competition Commission has ordered Grab to refund commuters for over-pricing. They were asked to refund  P25.45M million but they’re only able to refund P6.15 million. Kung nagawa nila yan sa TNVS, hindi ba nila gagawin yan sa motorcycle taxis?,” ended Gustilo.

Partial road closure along Meralco Avenue will be until 2028; here's a quick list of all PUV routes in the area