A few months ago, we reported that a movie about the beloved and revered Gran Turismo racing game franchise is in the works. At the time of that article, only a few details were revealed as to the story and initial cast members.

New details about the movie have come to light and the movie seems more exciting now.

The movie is set to premiere on August 23, 2023, and a teaser announcement was posted by Sony Pictures on its official Twitter page.

Filming is now underway on #GranTurismoMovie – based on the inspiring true story of a Gran Turismo player, Jann Mardenborough, who won a series of gaming competitions leading him to become an actual professional racecar driver. 🎬🏎 pic.twitter.com/gV13gEg2G5

The post shows a movie clapper in focus featuring the GT logo, then obscured at the back are 4 Nissan GT-R’s arranged in a row. The GT-R probably alludes to the storyline and the fact that it’s closely tied with the GT academy that they do in partnership with the Nissan brand. 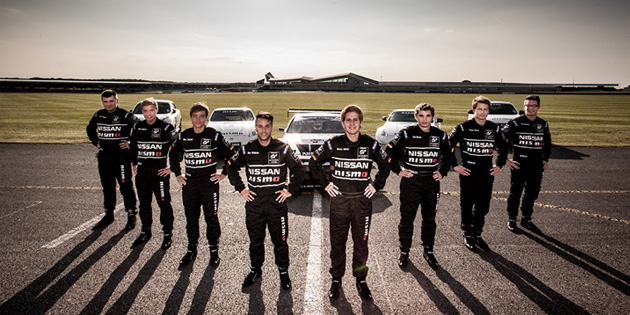 As mentioned in our first article, the movie has confirmed it will star Stranger Things actor David Harbour, it has now been revealed that Lord of the Rings actor Orlando bloom will also be starring in the film.

As more details surface, the excitement for the movie grows! we can’t wait till the movie comes out.