Honda Philippines has introduced its new motorcycle made in the Philippines, the New BeAT. It comes in three variants and nine designs. 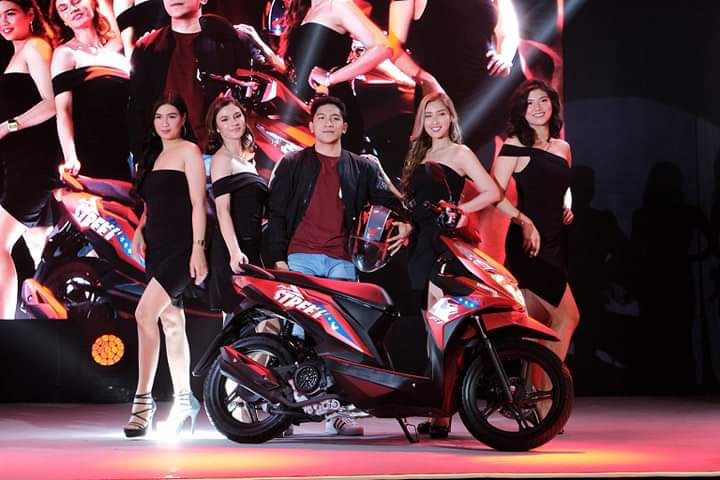 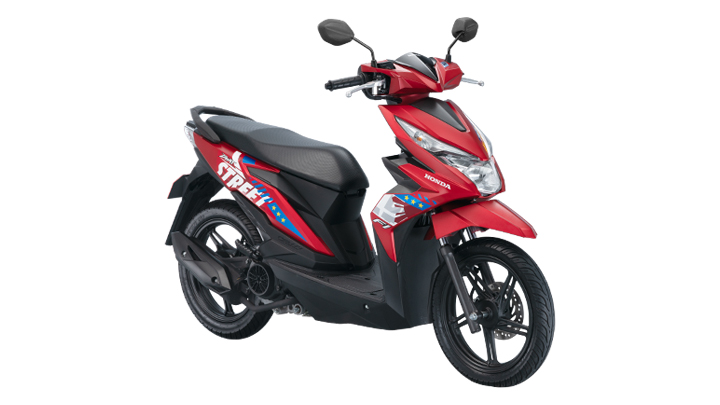 The New BeAT sports a 4-Stroke SOHC engine with a 110cc displacement capable of delivering 6.48kW @ 7,500 rpm and a maximum torque of 9.21 N.m @ 6,000 rpm. It comes with an ACG Starter, and the fuel tank can hold 4 L of gas. As for the other features, the New BeAT comes with an 11-liter utility box, a Semi-Digital Meter Panel, and an Automatic Headlight-On. 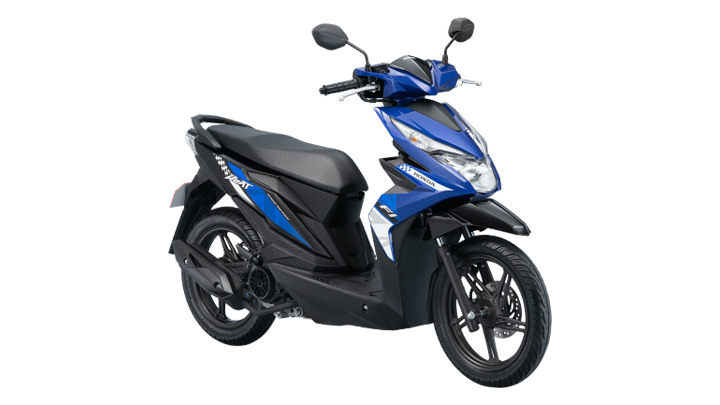 Honda is expecting to produce around 130,000 units over the fiscal year, and will offer the New BeAT starting March for the following prices:

LTFRB wants Taxi Fares to be on par with Uber, Grab