We all remember the implementation of the No-Contact Apprehension Policy or NCAP. After a very public backlash, the Supreme Court issued a temporary restraining order (TRO) stopping it in its tracks. Since the end of August this year, motorists have had the benefit of driving without worrying about being tagged by enforcers’ cameras for what they – more often than not – see as wrongfully placed violations.

The set date for oral arguments regarding the merits and possible reimplementation of NCAP was set for January 24, 2023, but at yesterday’s en banc, the Office of the Solicitor General (OSG) urged the Supreme Court to immediately lift the TRO. The grounds for his petition are what we’ll be looking at below. 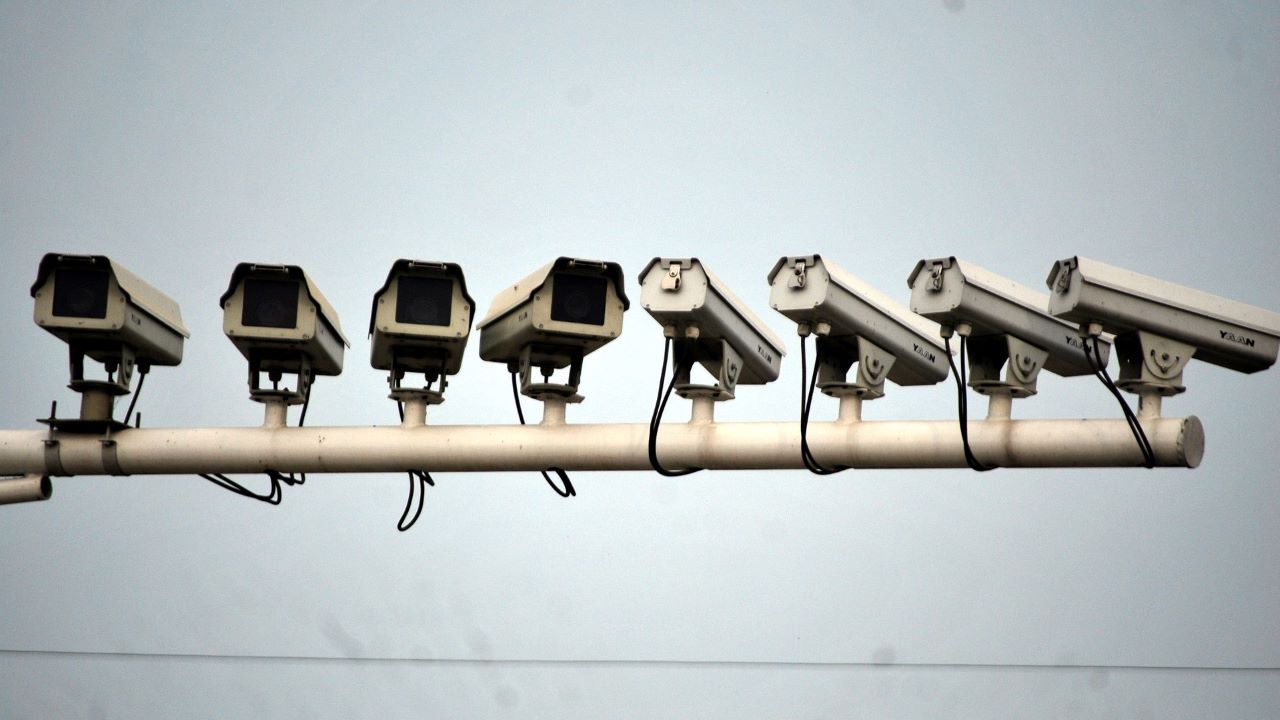 In a surprising move, Solicitor General Menardo Guevarra made the request to lift the TRO during yesterday’s oral arguments. Representing the LGUs, the Land Transportation Office (LTO), and the Metropolitan Manila Development Authority (MMDA), Guevarra stated that the petitions that led to the TRO are “ruefully inadequate”. In legal parlance, the petitioners have no “locus standi” which demands that those who petition relief from this Court establish not only a right but also a clear actual or threatened injury arising from the violation of such right.”

“Petitioners’ lack of locus standi cannot be cured by an erroneous invocation of the rule on third-party standing. The rule prohibits one from challenging the constitutionality of the statute based solely on the violation of the rights of third persons not before the court.” – Solicitor General Menardo Guevarra

Guevarra later added that issues on NCAP’s supposed violation of privacy should be lodged before the National Privacy Commission and not the High Court. Data Privacy is another facet that the petitioners (and the general public) see as being violated by the NCAP. 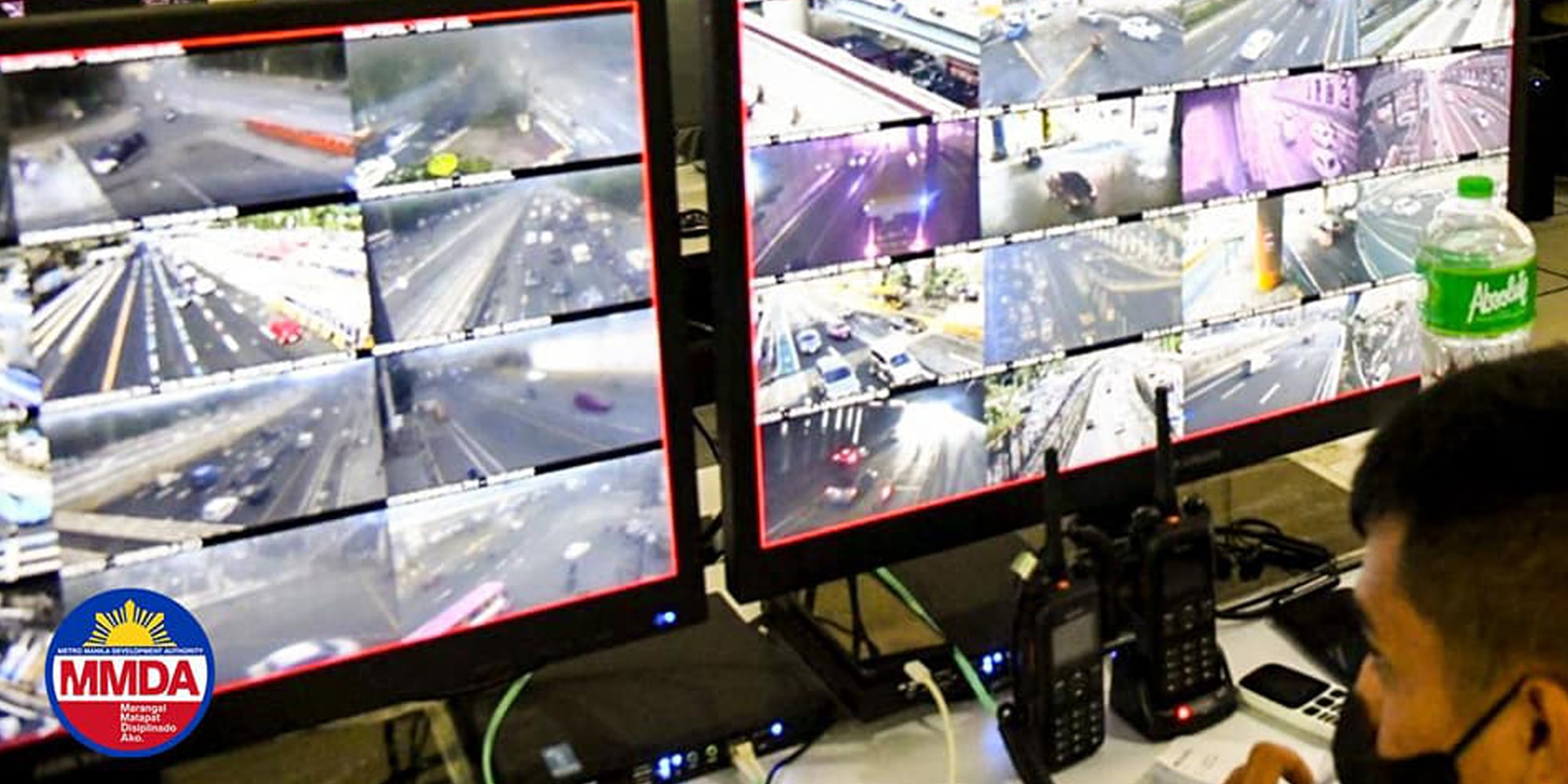 The main issue(s) behind the petition and subsequent issuance of the TRO is the perception that it over-extends itself in traffic laws and the aforementioned right to privacy. Another topic that was put forward was the excessive fines that are imposed on those caught by the Policy. Simply put, the “majority” have deemed the NCAP as being unconstitutional.

Lawyer Greg Pua, Jr. who represents the various transport groups in disagreement with the Policy stated, “The questioned ordinances were issued with grave abuse of discretion as it contravenes the Constitution and existing statutes which prejudice the rights of the petitioners.”

“Further, the excessiveness of the fines and penalties imposed under the NCAP warrants the declaration of its invalidity as ruled by this honorable court – a regulatory fee must not produce revenue in excess of the cost of regulation because such fee will be construed as an illegal tax when the revenue generated by the regulation exceeds the regulation.” 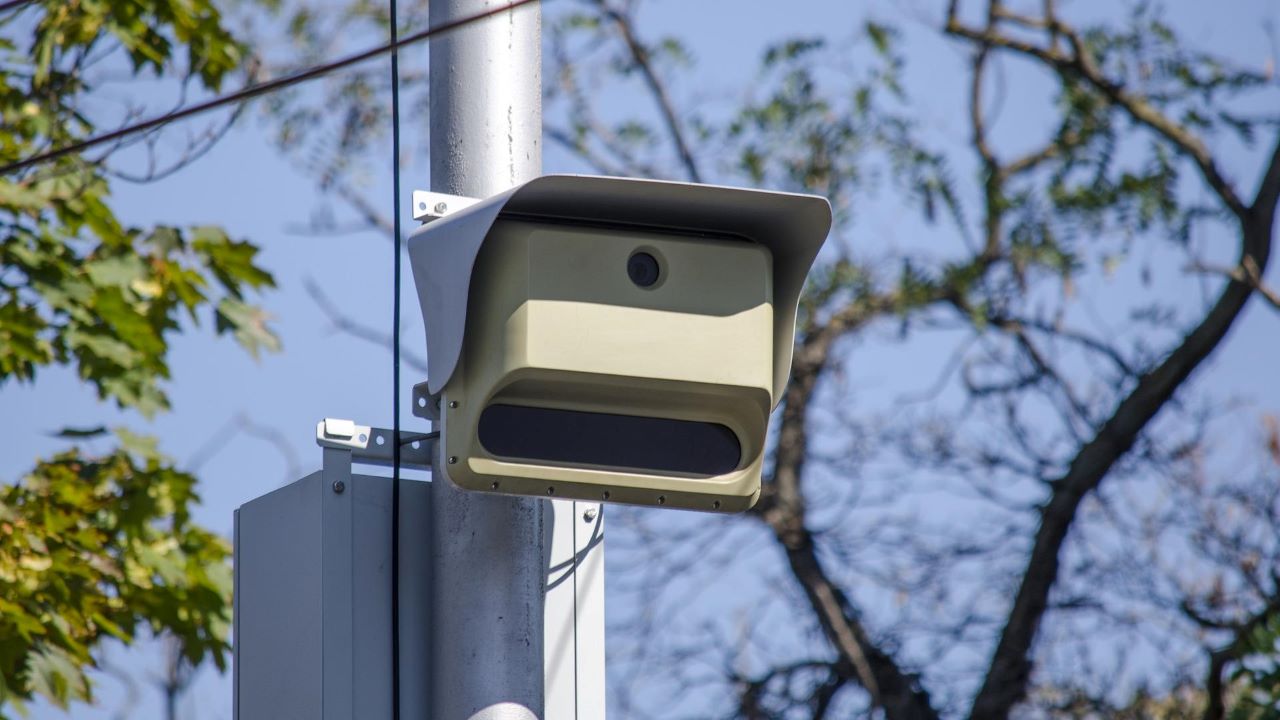 Conceived as a road safety and traffic management program, the NCAP was used by the Manila, Parañaque, Quezon City, San Juan, and Valenzuela LGUs as well as by the Metropolitan Manila Development Authority along EDSA.

As we speak, the TRO on the NCAP still stands and it will not be re-implemented any time soon, that much is certain. Whether the Supreme Court rules in favor of the NCAP or its perceived unconstitutionality remains to be seen. But with both pro and anti parties presenting their cases and arguments on the issue, we can be sure that this will all reach yet another boiling point, even before the resumption of oral arguments next year.

Traffic gods, help us all.