Our world is in the process of shifting to more sustainable forms of mobility, and this bit of news is driving that fact home. Toyota is developing a Hilux that could possibly run on Hydrogen.

Yes, you read that right, the brand is working on turning one of its most rugged and least environmentally conscious vehicles into a clean machine. 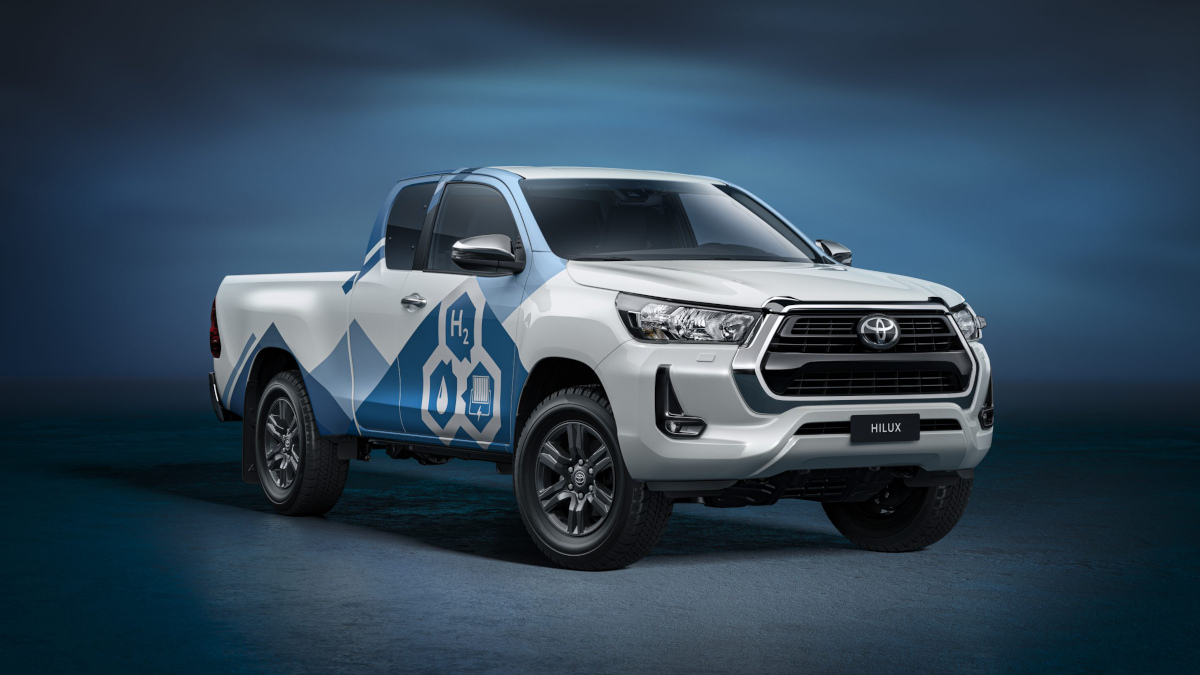 This project is still in its early development stages but, Toyota Motor Manufacturing UK (TMUK) has reportedly already received a government grant. This was done through the Advanced Propulsion Center (APC) which is an organization that supports the development of cleaner mobility.

It is said that Toyota UK will be working closely with third-party engineering groups to make sure the vision turns into a reality. Initial prototypes will be built at the automakers’ Derbyshire manufacturing plant. Toyota claims that there are also plans to create a mass-production version of the Hilux Hydrogen.

It would be interesting how this all plays out, it goes without saying that we wish the brand success with this plan. However, we’re curious to see the final product, would the mighty Hilux lose its ruggedness by ditching the diesel and going green? or could it perhaps even get better? only time will tell.