The specs of the all-new 2023 Subaru Crosstrek (XV in some markets) have been revealed, and the revelations are quite shocking. According to reports, the all-new Crosstrek will come only as a front-wheel drive vehicle.

Yes, it seems that the AWD has been ditched for lower variants. 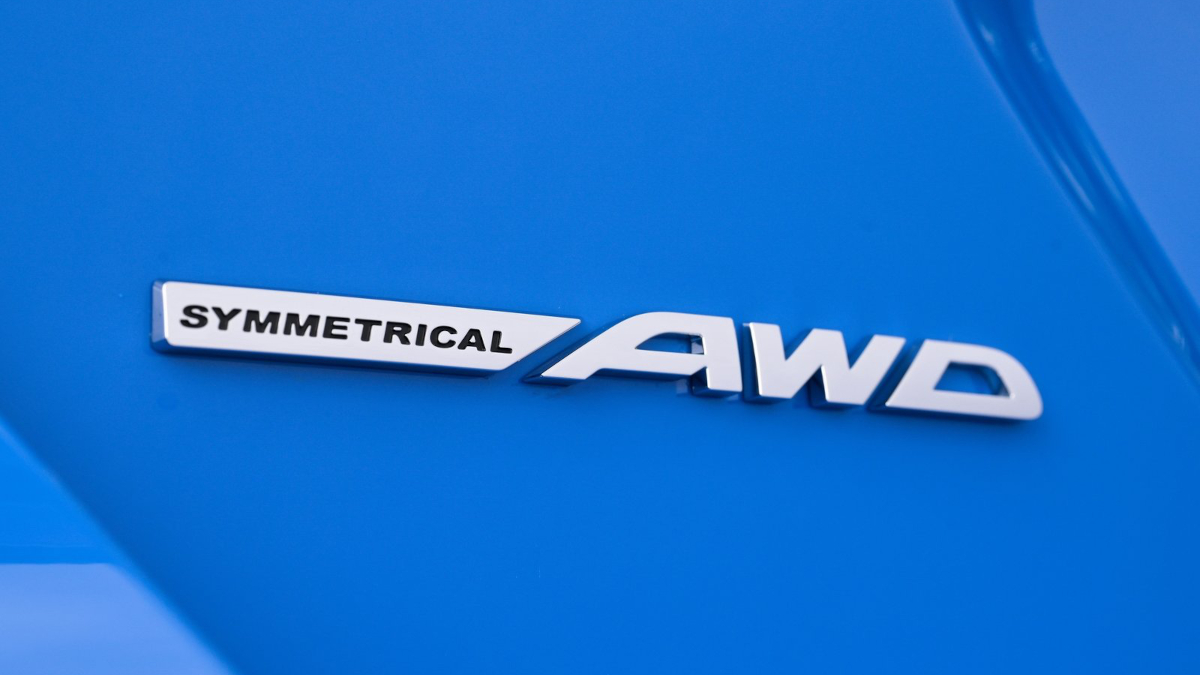 This is indeed shocking because for all of its existence one of the highlights of the Crosstrek has been its AWD capability. The brand is quick to point out though that the move was done to aid in better fuel economy and to bring down maintenance costs. 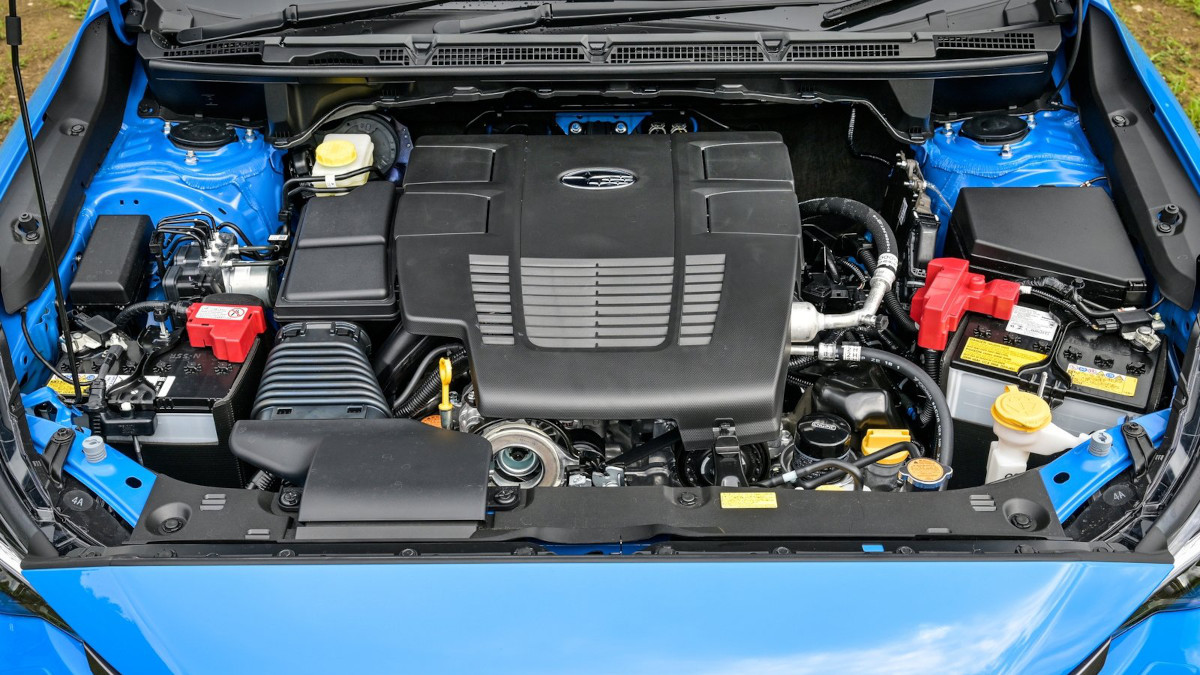 Despite it being FWD, the Crosstrek is set to come with the brand’s e-Boxer powertrain that features a 2.0-liter four-cylinder gasoline, that makes 143hp and 188Nm of torque and an electric motor with 13hp and 65Nm. The only transmission option is the lineartronic CVT.

In all honesty, we don’t see the point of offering a Crosstrek without the AWD capabilities, in a very crowded and competitive crossover segment, the AWD certainly helped sway buyers towards the Crosstrek. Not to mention the price difference between the AWD and FWD is small and easily reachable, and the fuel-saving claims are quite “optimistic”. The FWD is less than 1 km/l more efficient than the AWD, so what gives?

If the all-new Crosstrek were to make its way to our shores and both drivetrains variants are offered, Subaru would need to create a big enough price gap in order to sell enough of both vehicles. Yes, the possibility of the e-boxer technology is enticing, but a proper Subaru comes with AWD and has been a fact for as long as the brand has existed.

We’re intrigued by Subaru’s plans and are looking forward to trying the all-new Crosstrek nonetheless, who knows the FWD version might be great after all?