The 6th LTO Licensing Center has officially been opened, and it’s located in Quezon City. Yesterday, the Araneta Licensing Center was opened to the public and is ready to serve everyone’s needs for student permits, license renewals, and other miscellaneous transactions that need to be made with the LTO. 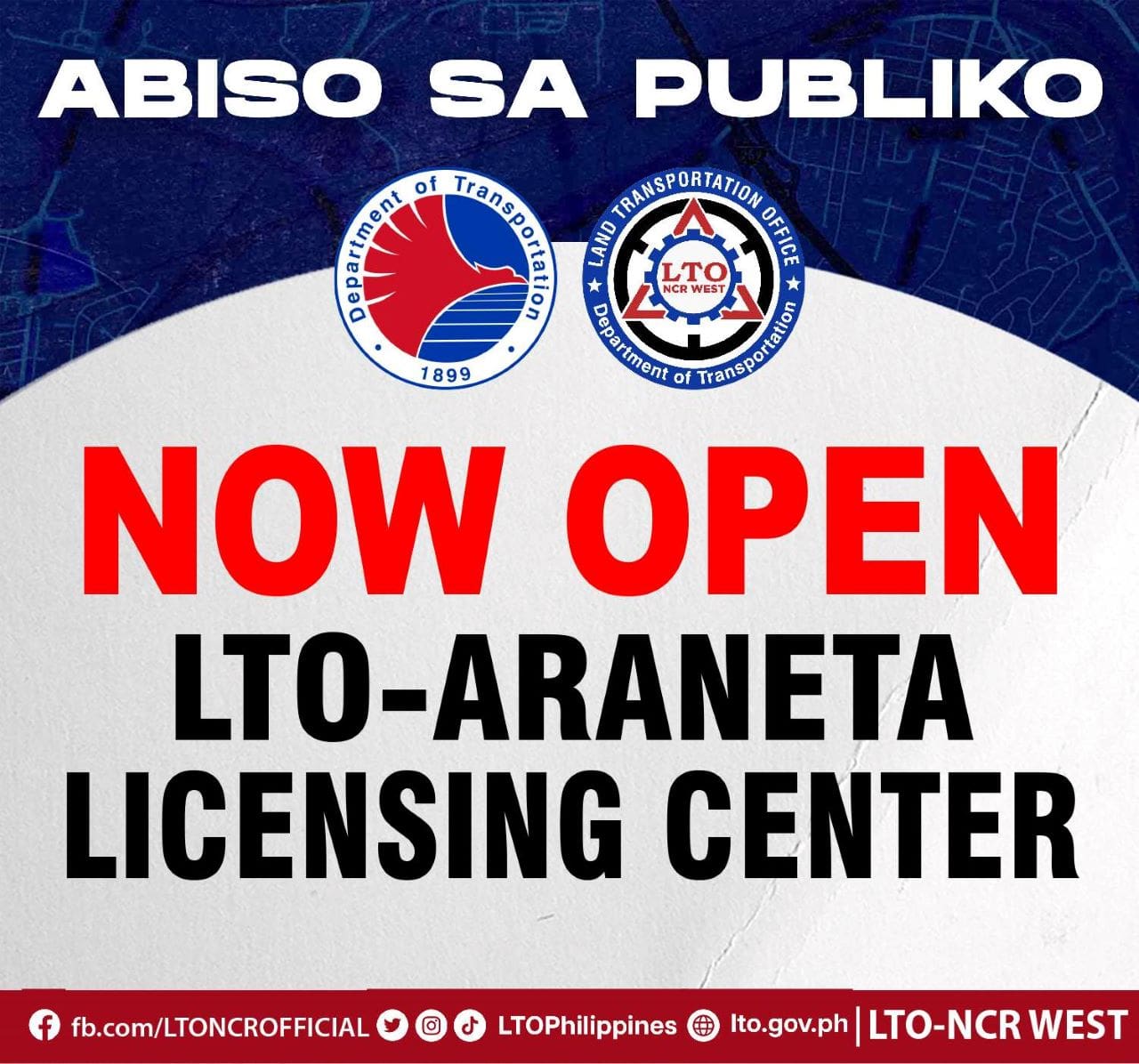 The government has continuously sought ways for its various agencies to bring themselves closer to the people. The LTO is one such agency that sees hundreds of transactions per day and with more branches and satellites, people can find more convenient venues through which they can go about their business related to the LTO. 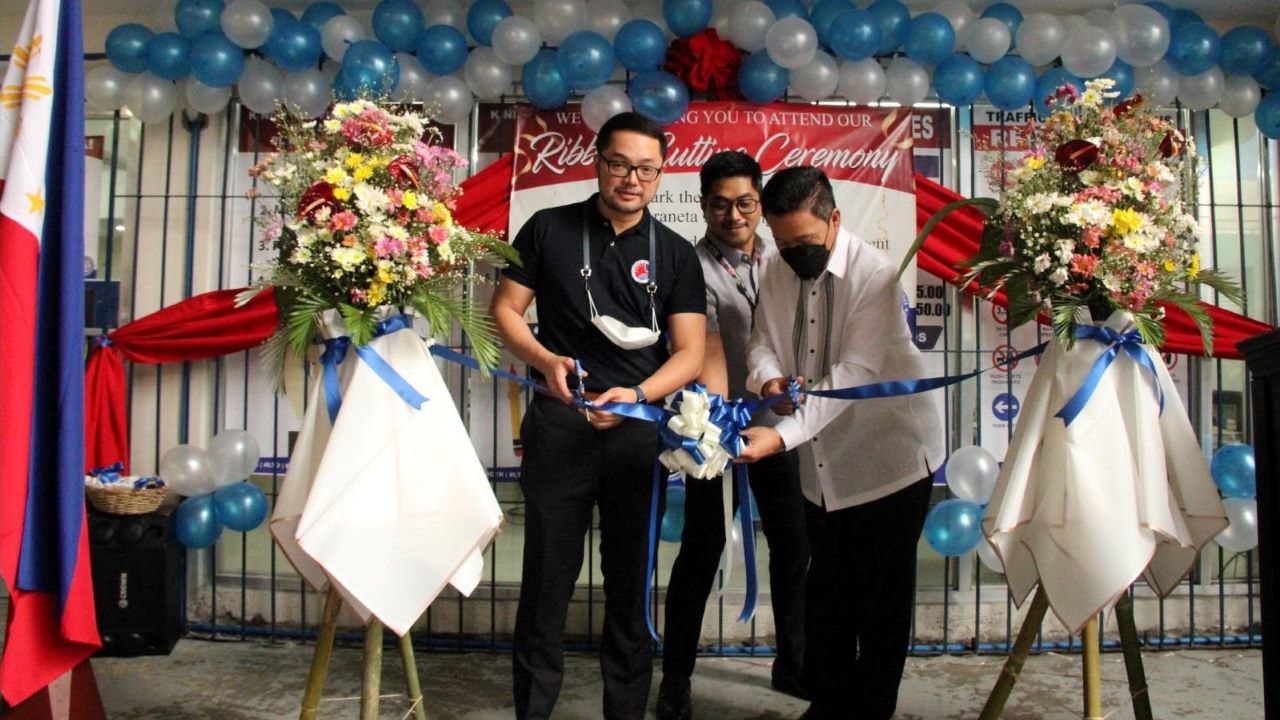 Just in case, you can read our guide to applying for a Student Permit here, and you can also check out how much transactions with the LTO will cost in our guide that you can find here.

The newest LTO Licensing Center is located at #20 G. Araneta Avenue Brgy. Sto. Domingo Quezon City. They will be open to serve the public from Monday to Friday, 8:00 AM to 5:00 PM.

Hyundai Roxas is the first dealership inaugurated under HMPH