It has only been a week since the MMDA said that the motorcycle lane along Commonwealth was already “approved”. Today, the agency has also announced that they will be putting up designated PUV stops for buses and jeepneys as well. Along with the aforementioned motorcycle lane, they believe that the addition of these loading and unloading terminals will help with order and more importantly safety. 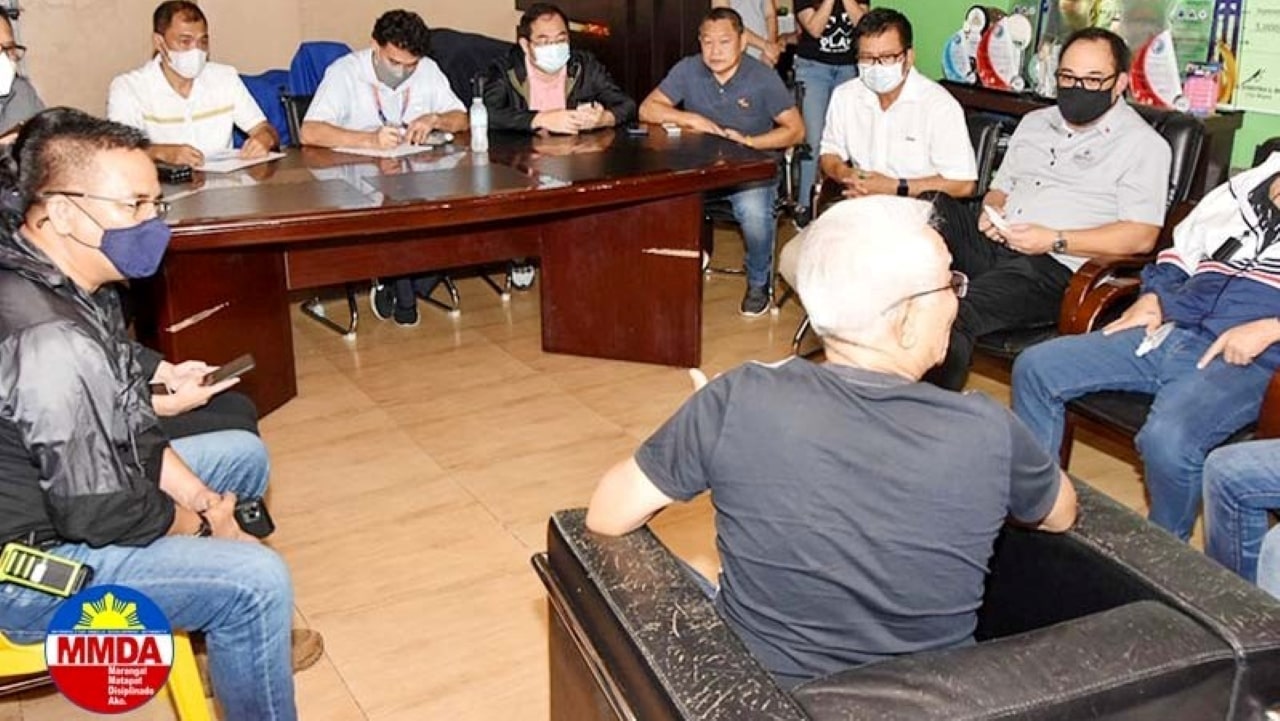 Following a meeting between MMDA Acting Chairman Carlo Dimayuga III, Acting General Manager Baltazar Melgar, and representatives of the Quezon City LGU last October 25, the discussion about establishing designated PUV stops led to a consensus that it will help ensure the safety of motorists and pedestrians alike.

“There should be designated bus and jeepney stops for passengers as part of road safety. It’s about time to instill road discipline among all passenger vehicles,” – Carlo Dimayuga III, MMDA Acting Chairman 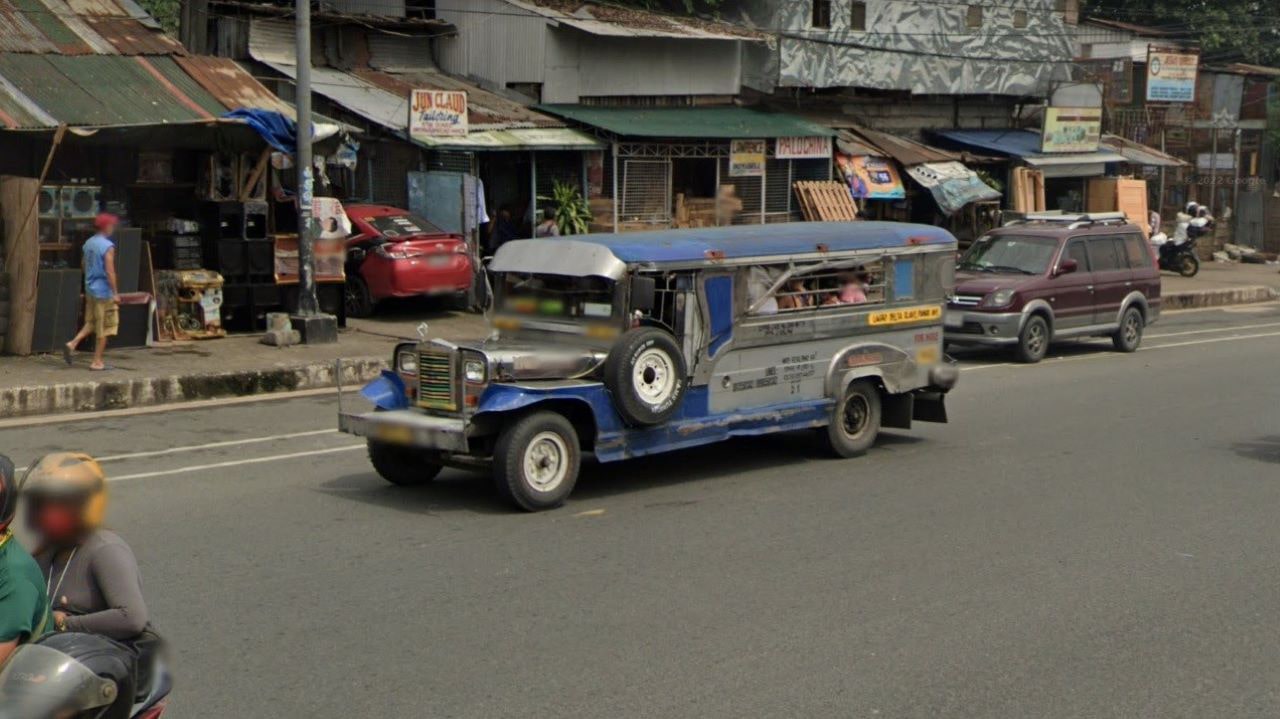 The meeting was also attended by representatives from Pasang Masda, ACTO, Stop and Go Transport Coalition, and UV Federation. Government representatives made sure that those in the LGU as well as jeepney operators gave vital input in identifying the possible loading and unloading zones that can/should be put up along Commonwealth.

“Through this, we could strategize on how the PUVs could maneuver to their designated stops. We would like to confine pedestrians to designated loading and unloading areas,” Dimayuga stressed.

Pasang Masda President Obet Martin welcomed the plan of the MMDA and thanked Dimayuga for being supportive of the jeepney operators’ sector, saying:

“I would like to express my deepest gratitude to Chairman Dimayuga for addressing the concern of jeepney operators. We consider it as a welcome development.” 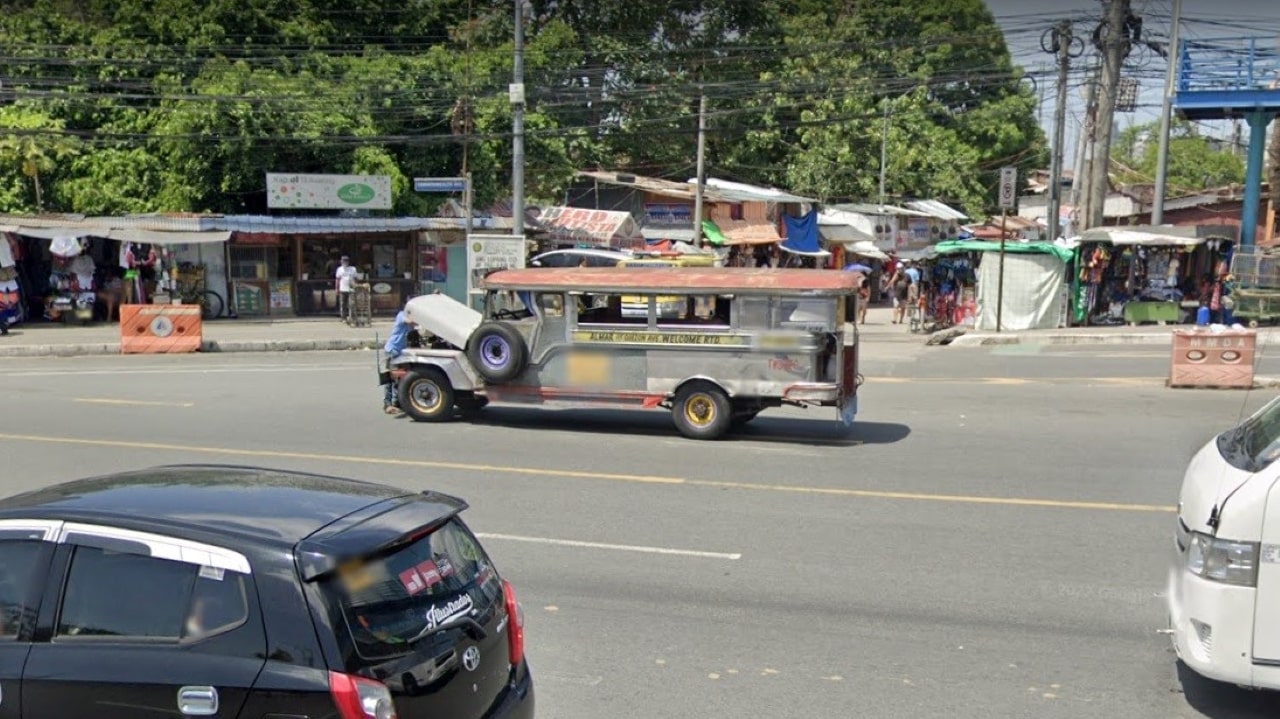 Just to recall, the right outermost lane of Commonwealth Avenue shall be designated as an exclusive bicycle lane, while the second lane and third lane of the same avenue will be designated as exclusive Public Utility Vehicle (for jeeps, UV Express, buses) and motorcycle lanes, respectively. The remaining lanes of Commonwealth Avenue shall be utilized by all other motor vehicles. All of these are according to MMDA Resolution No. 22-15.

After the approval “in principle” of the motorcycle lane by the Metro Manila Council, it seems the MMDA is hellbent on finding even more ways to make for an orderly and safer Commonwealth Avenue. And it couldn’t come at a better time. With traffic seemingly getting worse every day, smart and feasible ideas and traffic schemes may be what we need to remedy the situation on our infamous “killer highway of Quezon City”.