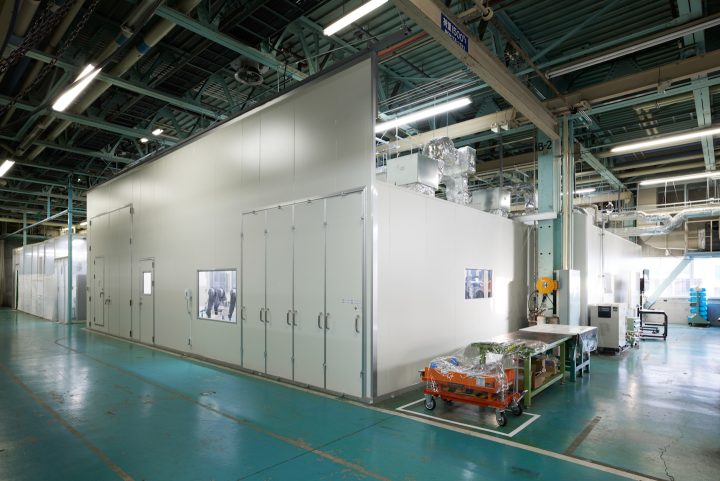 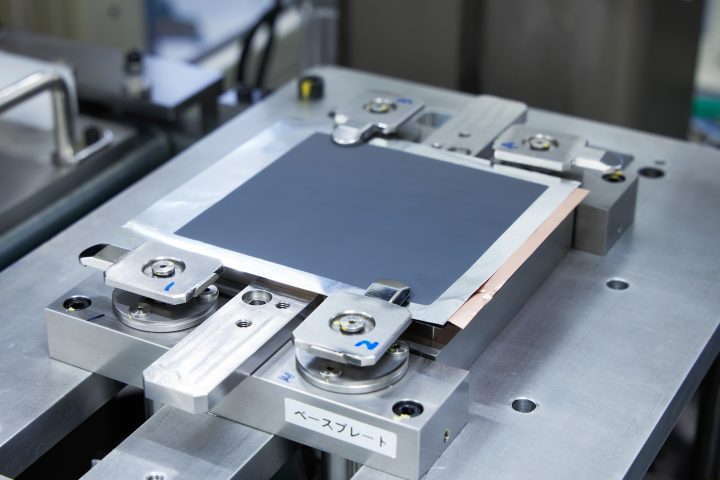 Nissan says its all-solid-state battery technology will be capable of storing twice the energy density of conventional lithium-ion batteries. They will also be able to have shorter charging times and cost less, due to the use of cost-effective materials in the production of the batteries. Nissan believes all-solid-state batteries can be reduced to $75 (PHP3,900 plus) per kWh in fiscal 2028 and to $65 (PHP 3,300 plus) per kWh thereafter, which would put EVs at the same cost level as gasoline-powered vehicles.

This news is a solid development for the quicker and more affordable adaptation of an EV future for us all, with Nissan leading the charge (pun intended).