It’s happening! After much speculation, a lot of uproar on the internet, and reports from various media in the country, the MMDA Coding Scheme or Unified Vehicle Volume Reduction Program (UVVRP) is set to officially come back on August 15, 2022.

No new rules for MMDA Coding, AM PM coding, window hours in between

As we see here, the previous proposals for two days of coding will not push through. Instead, the MMDA Coding scheme that was in effect until before its “postponement” will simply come back into effect. That said, the plate ending numbers will be prohibited on the following days:

The reimplementation of the original MMDA Coding hours in this scheme will be from 7:00 AM – 10:00 AM, and 5:00 PM – 8:00 PM. This was announced by MMDA Acting Chairman Carlo Dimayuga in a press briefing after the first Metro Manila Council meeting today.

Makati has yet to announce whether they will comply with the MMDA’s coding scheme, or if they will have their own policies, per usual. 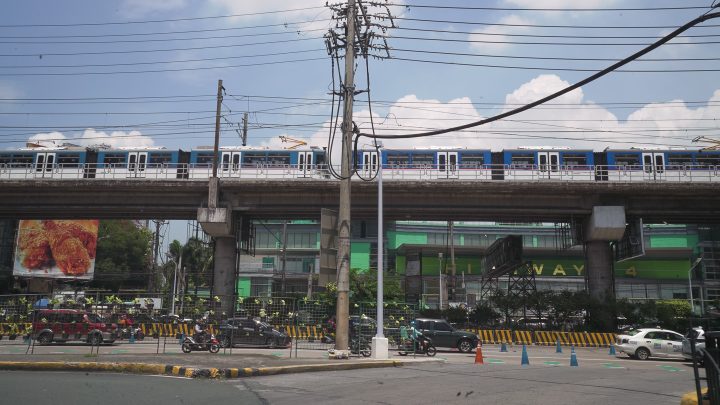 Originally, three sets of suggestions were forwarded by the MMDA to the Metro Manila Council mayors.

The first suggested a literal Odd-Even Scheme. This would have seen vehicles with odd-number plate endings (1, 3, 5, 7, 9) being prohibited on Mondays and Thursdays, while those with even numbers (2, 4, 6, 8, 0) cannot be used on Thursdays and Fridays). This scheme will be implemented on the aforementioned days from 7:00 AM – 10:00 AM and 5:00 PM – 8:00 PM. Wednesday will be a coding-free day according to this scheme. It can supposedly reduce traffic volume by 50%

The third is to simply retain the scheme that we currently use, which is the modified number coding scheme. The applicable hours have been changed to 5:00 PM – 8:00 PM from Monday to Friday, and the prohibited vehicles are still according to the original program: 1 and 2 on Monday, 3 and 4 on Tuesday, 5 and 6 on Wednesday, 7 and 8 on Thursday, and 9 and 0 on Friday. This supposedly only reduces traffic volume by 20%. But again, with the reimplementation of the original scheme, there will be MMDA Coding hours in the morning again.

Along with these suggestions, the MMDA also brought an idea forward to address those who would simply buy brand new cars to avoid coding. In their statement, the agency said that they will ask the Land Transportation Office (LTO) to check their records of car owners. If a said current owner buys a brand new car, then the LTO will have to issue their new vehicle with the same plate ending number as their old car. This doesn’t cover the purchase of second-hand cars, however, so that’s still another avenue to circumvent coding. In any case, private vehicle owners are now faced with again dealing with two sets of MMDA Coding hours within a day with window hours of free travel in between. With the call for better, more efficient, safe, and effective public transport becoming a unified cry as a means to reduce traffic, the return of the MMDA Coding Scheme may again be met with a lot of resistance, and the inevitable backlash.

A lot have argued that coding never worked. And they all say that with good reason. Will this new plan work? Of course that remains to be seen. With everyone watching the moves of every government agency, more so with the LTO and MMDA, we hope that they’ll consider proper amendments should this cause more problems than actual solutions.

This is a developing story and please stay tuned to this article for more and future updates as they come in.