Ford has officially pulled the covers on the highly anticipated and updated version of the popular Ranger Raptor. This 2nd generation Raptor, that now sports the same fascia as the all-new Ranger pick up its based on. Taking a closer look at the photos shows that besides the new face, the rear has been slightly updated with new taillights, but overall it still retains the same look and shape as the outgoing model. 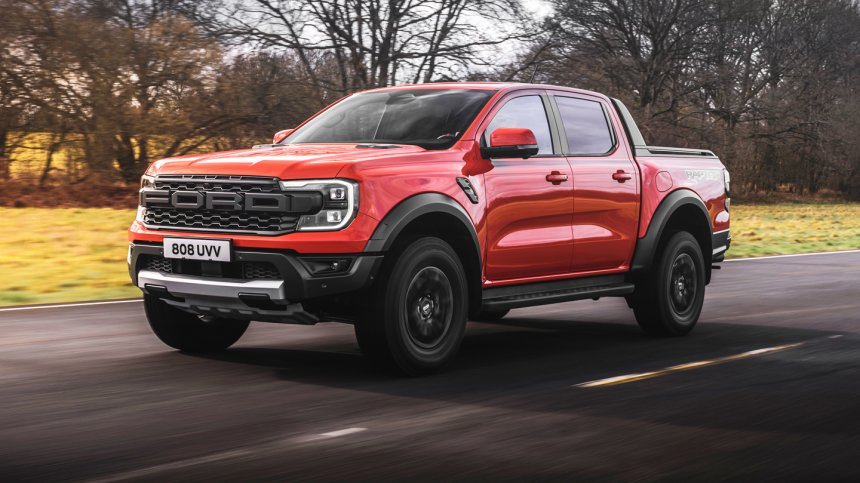 Apart from the new look, the Ranger Raptor will also get an improved 4×4 system, upgraded suspension and a new engine as well. Starting with the engine, the new 3.0 liter Twin-turbo EcoBoost V6 puts out 288PS and 491Nm of torque for the European market, or 392PS and 583Nm of torque for Australia and other select markets. The new engine is supposed to be more fatigue resistant at higher temperatures, thanks to a graphite-iron cylinder block that’s 75% stiffer.

The turbo has also been tweaked with a similar anti-lag technology from the Ford GT and Focus ST, that gives a “boost on-demand” feel, however this boost-on demand technology only works when the Ranger Raptor is in Baja mode. Ford also gave the Ranger Raptor, a new electronically controlled active exhaust system. The system helps reel in or amplify the engine noise depending on the drive mode you’re in.

As mentioned earlier the suspensions also been given the once over; with newer tougher lightweight aluminum upper and lower control arms long-travel front and rear suspension, and a Watt’s link rear end. According to Ford, these updates will give the driver more control at higher speeds while travelling on rough terrain.

The famous Fox branded underpinnings have also been updated, this time the Ranger Raptor gets 2.5 inch Live Valve internal bypass dampers. Ford says, these are the most sophisticated dampers ever put on a Ranger Raptor.

The underbody has been beefed up for added protection when driving on rough terrain. The front “bash plate” size is double that of the new standard Ranger, and is made from thicker steel as well. While the electronically controlled 4WD system is complimented with two on-demand transfer cases, and front and rear locking differential for more traction when the going gets rougher. 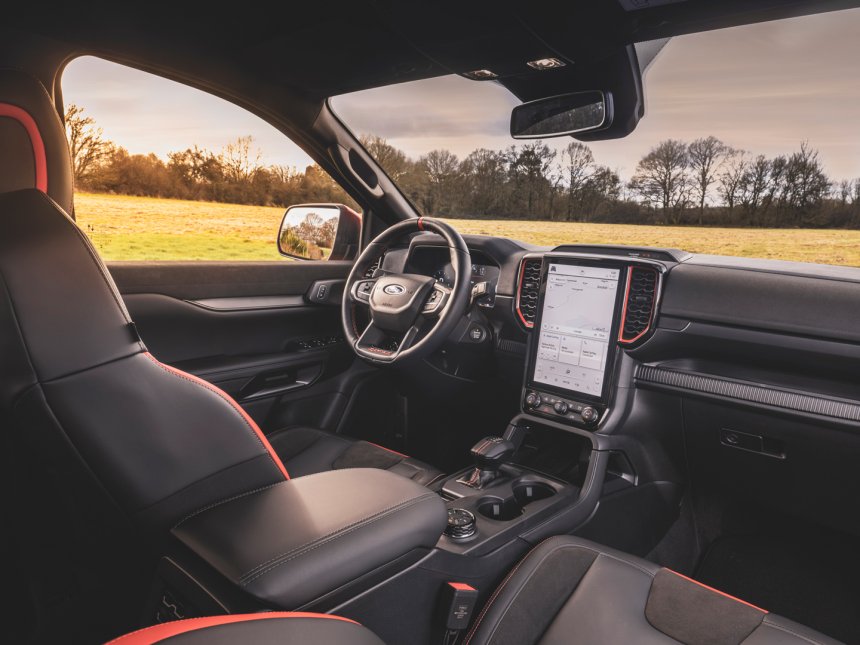 It isn’t all mechanical and exterior updates though, inside the Ranger Raptor gets a jet-fighter inspired front and rear seats that are supposed to be more comfortable and stable should decide to drive quickly on rough terrain.

Europe is set to receive the Ranger Raptor first, with deliveries slated to arrive by Q4 of this year, with other markets to follow suit.

Why it's time to accept "China Cars" as quality products