Many fans of the Toyota 86 were up in arms when it was announced that it will have a Boxer engine. It grew on them, though, because it’s actually pretty good. But the folks at Scalar Performance thought that for the SCR1 – based on the GR86 – they’d do away with the engine and instead slap in something unheard of. Until SEMA 2022, that is.

Boxer out, electric motor in with the Scalar SCR1 GR86 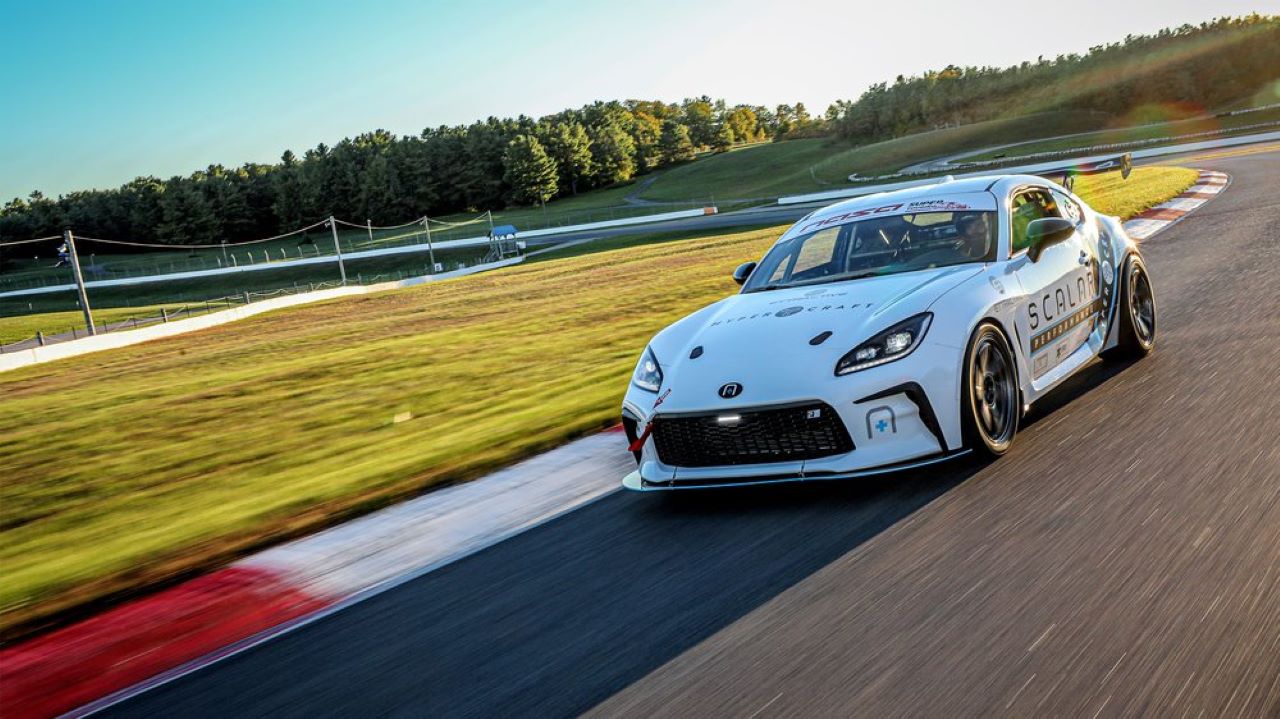 Gazoo Racing, Toyota’s performance motorsports division is not joking when it comes to racing. The GR86 came equipped with a 2.4-liter naturally aspirated Boxer engine, more Subaru than Toyota it being twins with the former’s BRZ. It was already making 228 HP and about 249 Nm of torque. But an all-electric power plant makes all the difference for the SCR1.

Built by Hypercraft and approved by NASA (National Auto Sport Association) for use in touring car racing, the new motor pumps out 328 HP and 468 Nm of torque. Monstrous. Scalar Performance has even declared a 0-100 km/h sprint of only 3.9 seconds. That’s a shade above 2 seconds faster than the stock GR86. Impressive. And its top speed? 267 km/h. Fast. 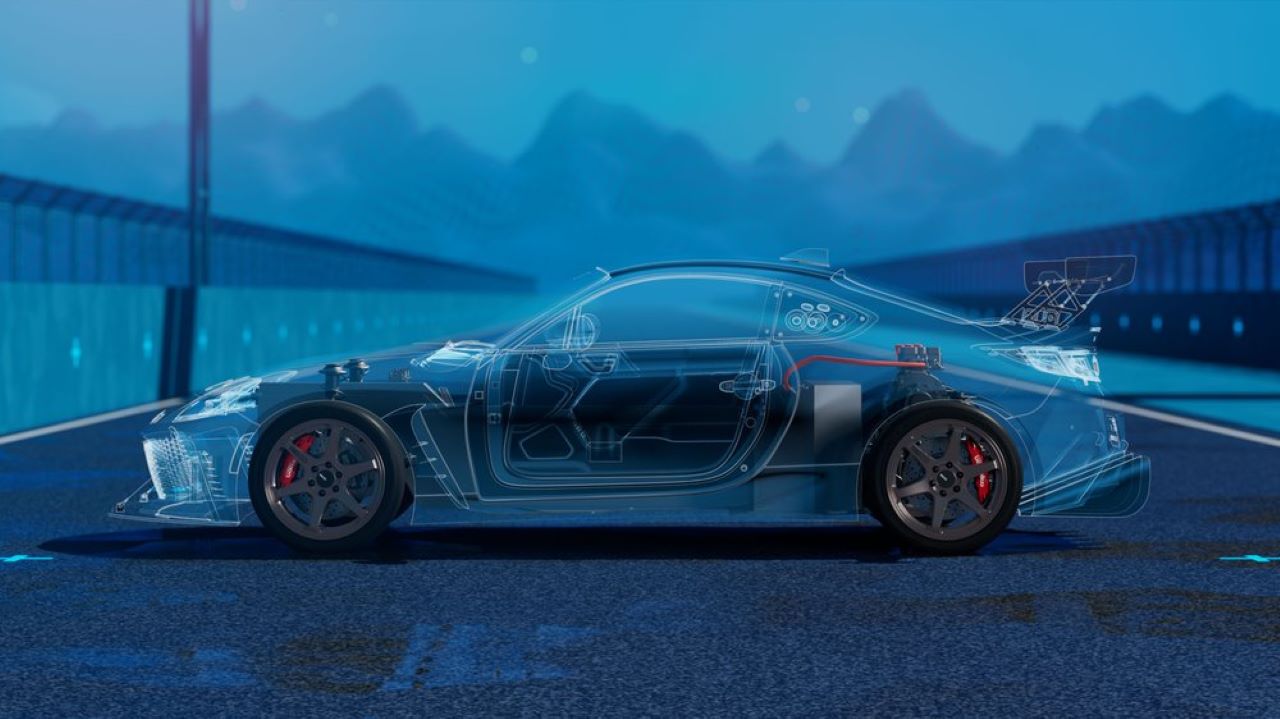 Hypercraft’s leading battery management technology made use of a 65 kWh battery pack for the SCR1. That gives it juice enough for 45 minutes of racing. With Level 3 (150 kW) charging, you can “fill up the tank” with a quick 20-minute plug-in. It’s still a rear-wheel drive, by the way, with the revs going up to 12,000 rpm. Sideways? No problem at all; just don’t get too excited with all that torque when sliding. 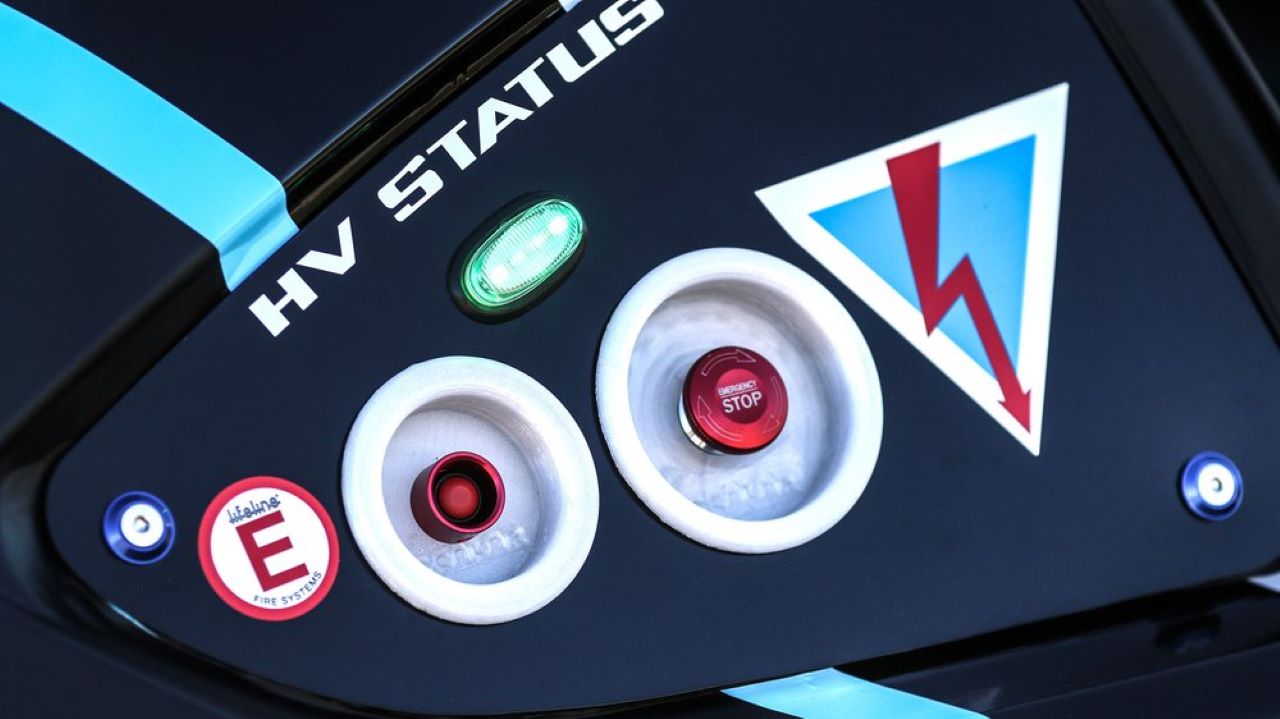 Weight is of course different from your “standard” GR86. The SCR1 tips the scales with an additional 227 pounds, but Scalar Performance is very confident that it has more than enough pull and grunt for anyone to enjoy racing with it. The weight distribution is almost that of a mid-engine car, and that’s held up by an Ohlins suspension setup. Apart from the upgraded suspension, the brakes have also been updated with a 6-pot front and 4-pot rear. Stopping power should be just as good as its horsepower. 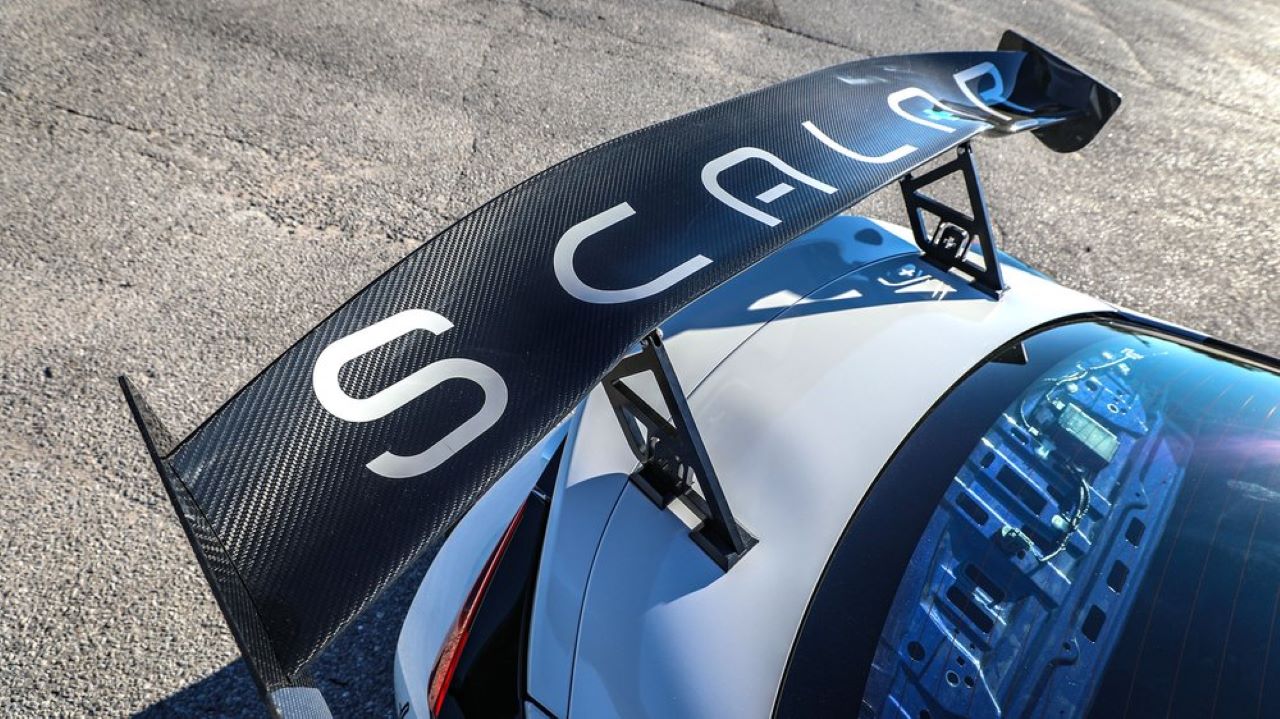 The SCR1 is a race car, through and through. That means you can’t and shouldn’t expect any creature comforts in it. The interior has been stripped of any unnecessary poundage to make way for the massive battery pack. The outside isn’t as bear, though, as you’ll see Scalar Racing livery and branding slapped across the paintwork and even on that sexy carbon fiber wing.

225-40 Hoosier racing tires keep the SCR1 on the track and wrap the 6-spoke 18-inch Enkei wheels. Brands, being mentioned, the brakes are supplied by Wilwood. Being a full-on race car, it meets FIA safety requirements as well with features such as a Lifeline fire suppression system with Novec 1230 integrated through the battery pack, thermal management and runaway prevention, and an eight-point roll cage has been custom designed and built by VR3 Engineering. 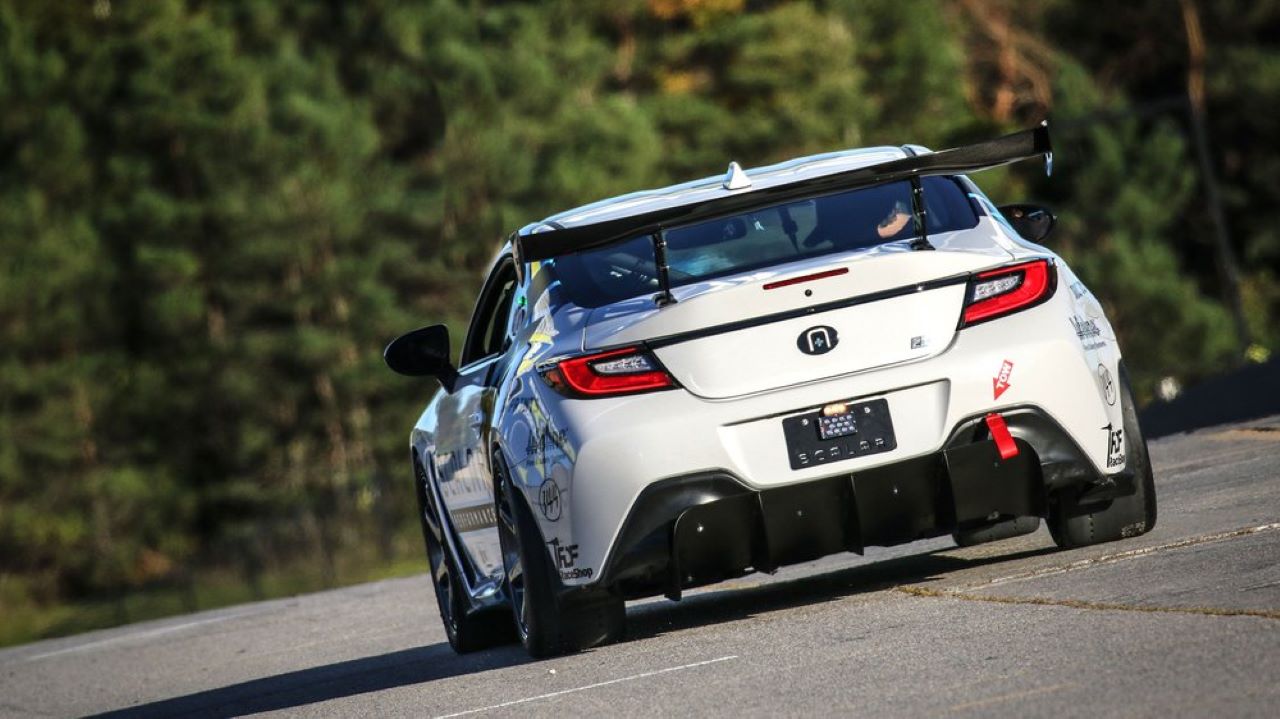 We all know that Toyota has plans of pursuing vehicle electrification with its commercial lineup. With Gazoo Racing leading its performance line, it may be safe to assume that the future of Toyota racing might also be electric. This battery transplant in the SCR1 shows everyone that racing can be just as fun, if not faster, and more environmentally friendly than the traditional gas-fed engines.

Let’s hope Toyota and Gazoo Racing are taking notes. Oh, who are we kidding? If they haven’t already, we’re pretty sure that the SCR1 got their attention and added more to their R&D notebooks.

Postponed ACET 2022 has been moved to November 5-6, expect terrible traffic in Katipunan