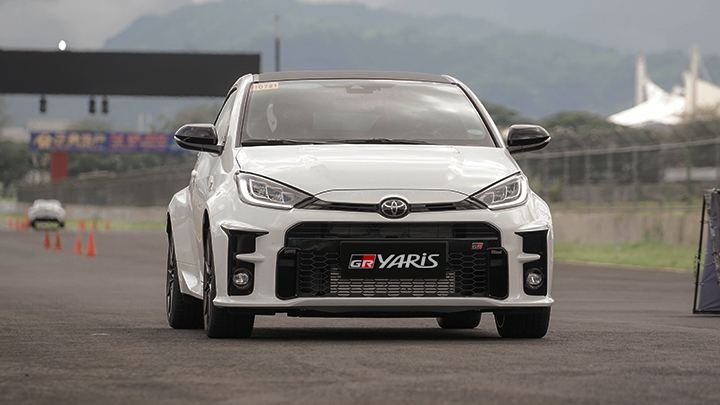 According to Toyota, the Toyota GR Yaris was built first as a motorsports vehicle then developed as a road vehicle. It comes in 6-speed manual transmission and is powered by a G16E-GTS 3-cylinder inline DOHC 4-valve roller rocker engine. It also has a GR-Four 4-wheel drive system for rally purposes, while the Philippine-spec GR Yaris comes with the High Performance/Circuit Package as standard. 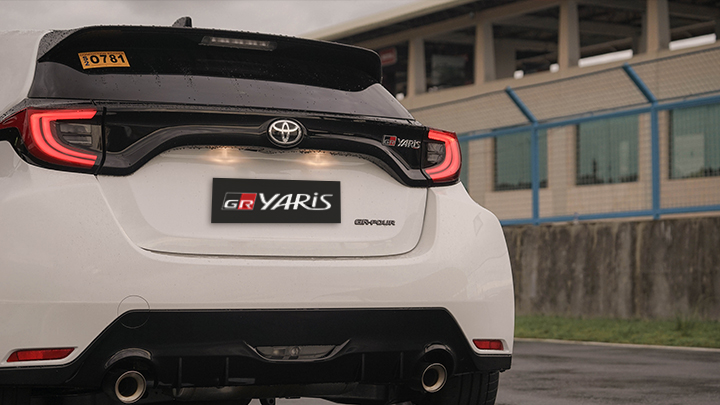 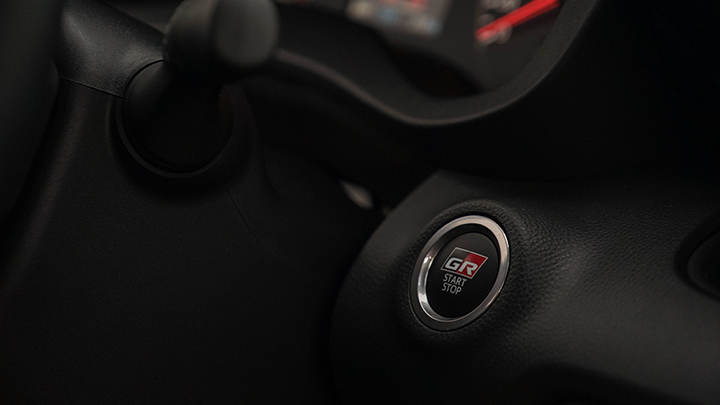