The Department of Transportation (DOTr) has announced that it will put the MRT-3 on a long rehabilitation program as its returning maintenance provider Sumitomo-Mitsubishi group goes on board next month. 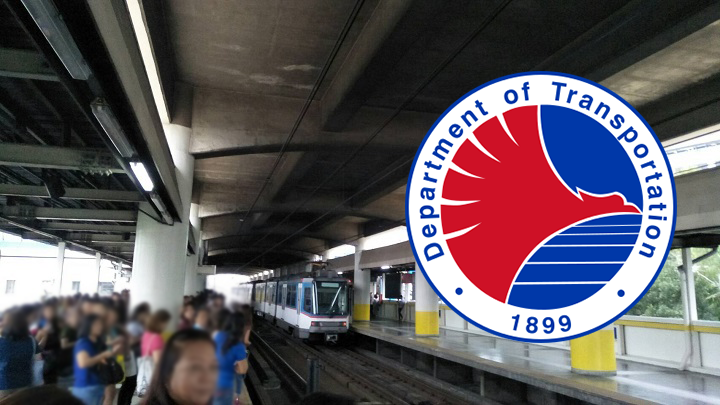 See also  2022 Ford Ranger debuts in Thailand; Could PH be next?

Transportation Undersecretary for Rails Timothy John Batan, on the other hand, has ensured that the long-term maintenance will go underway with Sumitomo Corporation and its technical partner Mitsubishi Heavy industries once the country has signed a loan agreement with the Japan International Cooperation Agency (JICA) “within August.” The JICA loan agreement aims to cover the cost of maintenance expenses to be incurred.

One thing to note while Sumitomo does the maintenance work: expect fewer trains to transport passengers during its daily operations. The department has noted that only 12 trains will be running within the 43-month (3 years, 7 months) rehabilitation period as they rotate trains to be repaired, along with other facility repairs such as elevators and escalators, railways, power supply, radio and CCTV systems, public address system, and signaling system. This is much less than the train system’s current 14-15 average number of trains operating on a given day.

“Habang ginagawa ‘yan in … 43 months, ang train lang po na tatakbo is 12 trains, (While it is being repaired… in 43 months… there will only be 12 trains running)” Tugade noted. “Ang ibig sabihin hind natin maa-achieve ang gusto natin na 500,000 per day ridership. *(This means that we cannot achieve the desired 500,000 daily ridership)”

After the maintenance period, the riding public can expect lesser wait times as shorter headway (wait between last and next train) and faster running times are targeted.