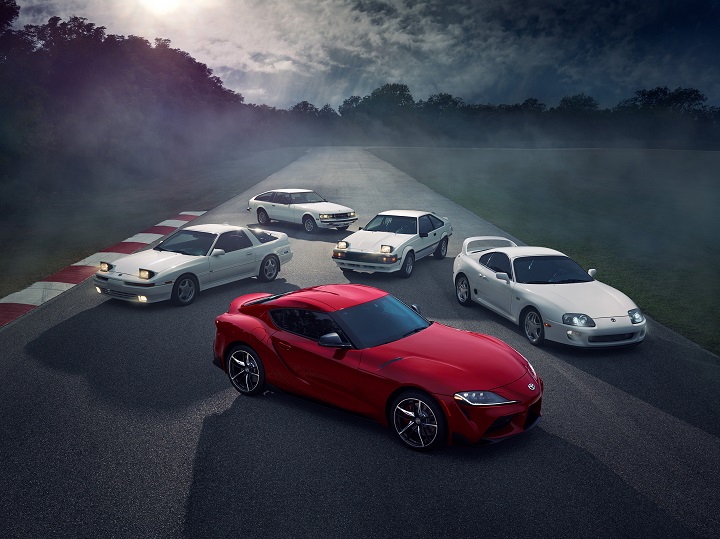 Instead of housing the legendary 2JZ, the engine that fans love the Supra for, this A90 generation gets a version of BMW’s B58 turbocharged and direct-injected 3.0-liter inline-six, producing 335 horsepower and 365 lb-ft of torque. The BMW Z4 also houses a B58 engine, tuned to provide 382 horses, stock. 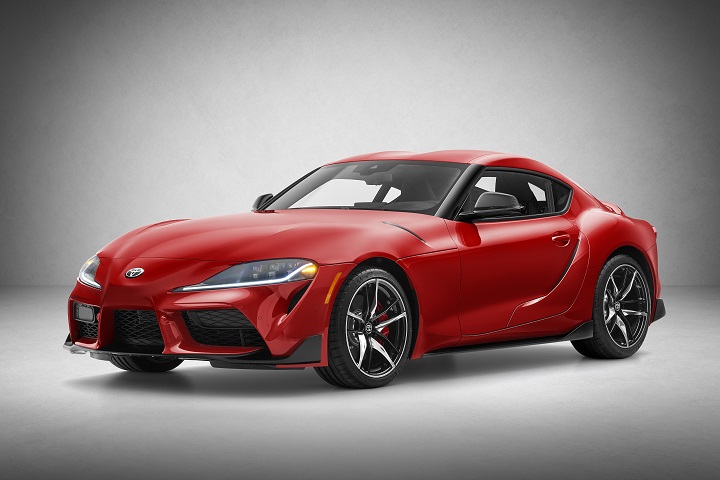 Chief engineer, Tetsuya Tada, had also admitted that a four-cylinder version of the Supra would come later, aimed for enthusiasts wanting more power out of the car’s chassis. The only transmission offered for the 2020 model is a version of the ZF eight-speed automatic gearbox. Toyota isn’t yet planning to offer a manual for the A90.

According to Ben Haushalter, Toyota’s product manager for the Supra, the styling is one hundred percent Toyota, and they partnered with BMW for their platform and powertrains. Once they decided on hardpoints for the car, they went their own ways. 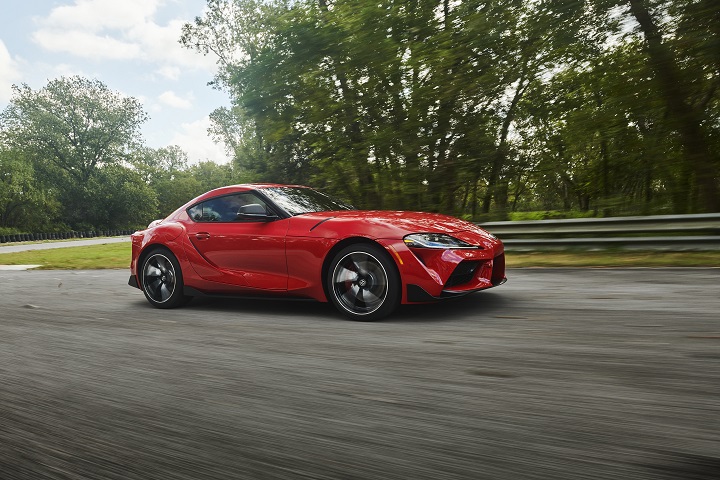 The Supra has a 97.2-inch wheelbase at 172.5 inches overall, making it 1.8 inches longer than the Z4. It also features a 50/50 front/rear weight distribution. To achieve this the cockpit’s mass is pushed back toward the rear-axle line, and the battery is found in the cargo hold. Toyota claims the A90 weighs in at 3397 pounds. 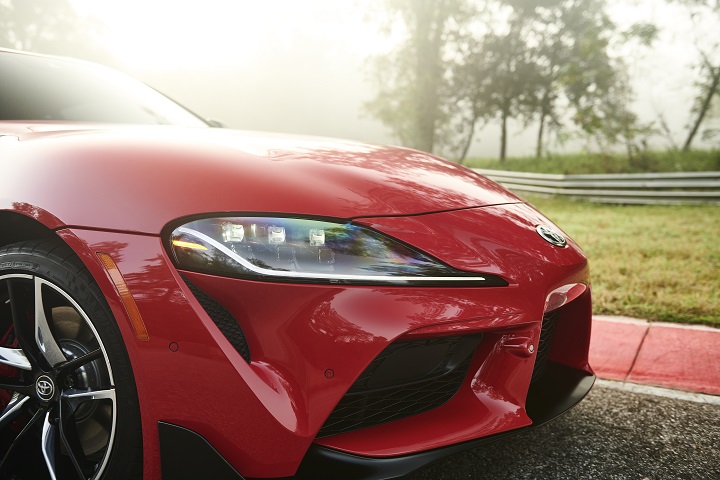 The 2020 Supra will initially be in 19-inch wheels, wrapped Michelin Pilot Super Sport summer tires measuring 255/35ZR-19 in front and 275/35ZR-19 in the rear. Sometime after launch, the 19s will only become an option, having 18-inch wheels as standard instead. The Supra will come in a multitude of colors such as Renaissance Red, Downshift Blue, Absolute Zero White, Tungsten Silver, Turbulence Gray, Nocturnal Black, Nitro Yellow, and Phantom Matte Gray.

The Supra launching in the states will come in three variants. 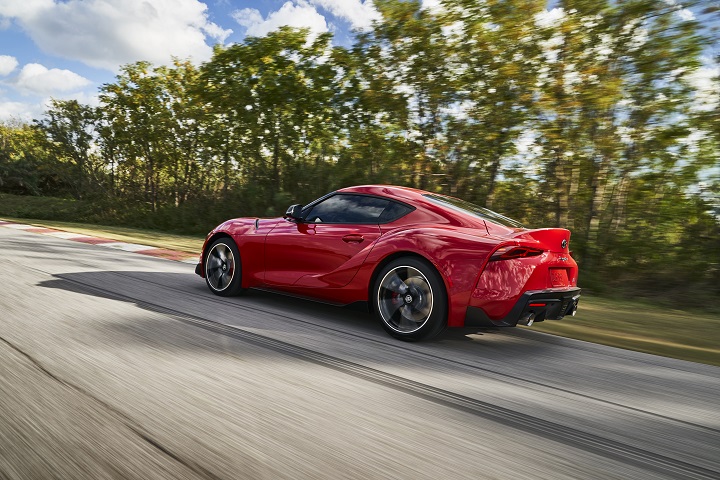 The last and rarer variant is called the Launch Edition (USD 56,180) around PHP 2,925,000 converted. Only 1500 of them will be available in the U.S. It features red mirror caps, black 19-inch wheels, red leather interior, and a commemorative plaque on the dash with the labeled with the car’s product number.

The 2020 Toyota Supra is expected to arrive in the states this summer.