Just last month the internet saw a slew of what’s included in the Hyundai Philippines vehicle lineup. From the Staria to the more recognizable Tucson and Santa Fe, they were all there. But one model caught the attention of a lot of people: the Creta.

A lot of buzz has surrounded Hyundai over the past couple of months. The confirmation of a new distributor who will handle the Korean manufacturer brand in the Philippines along with their new model lineup is set to reinvigorate their presence in the country. Everything from leaks to dealership launches gave us a peek at Hyundai’s offerings, and they were all impressive.

This time, we get a good look at their newest small crossover. 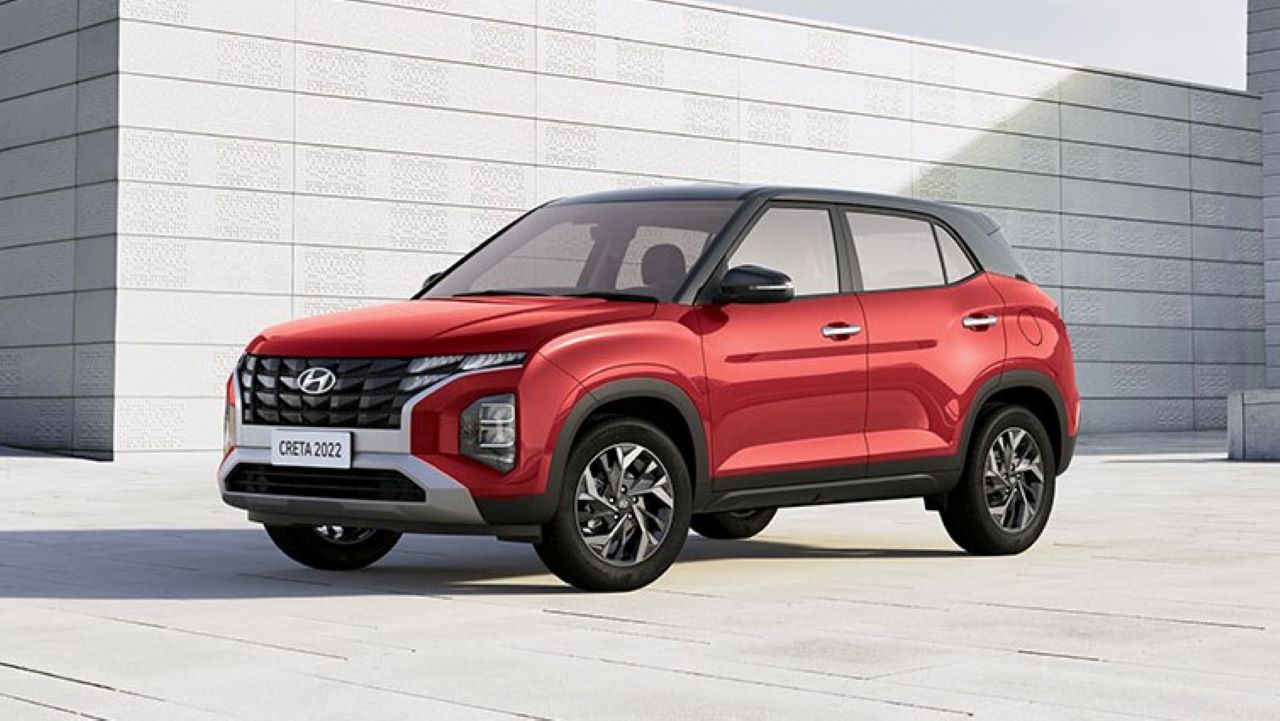 A few years ago, Hyundai brought the Creta to the Philippines; and it didn’t see daylight in the country. This time around they’re doing it right and it is finally included in their official vehicle lineup.

On the outside, we see a new fascia design, and you can color us impressed. While the Staria has a rather simpler but no less radical front end, Hyundai went all out with their crossovers, the Creta included. A black geometrical grill dominates the front while a multitude of DRL units flanks its sides.

Split headlight assemblies were also applied to the look and are found lower on either side of the bumper. These combined with the silver accents on the mid and lower portions of the grill give the Creta a young and sporty vibe about it. 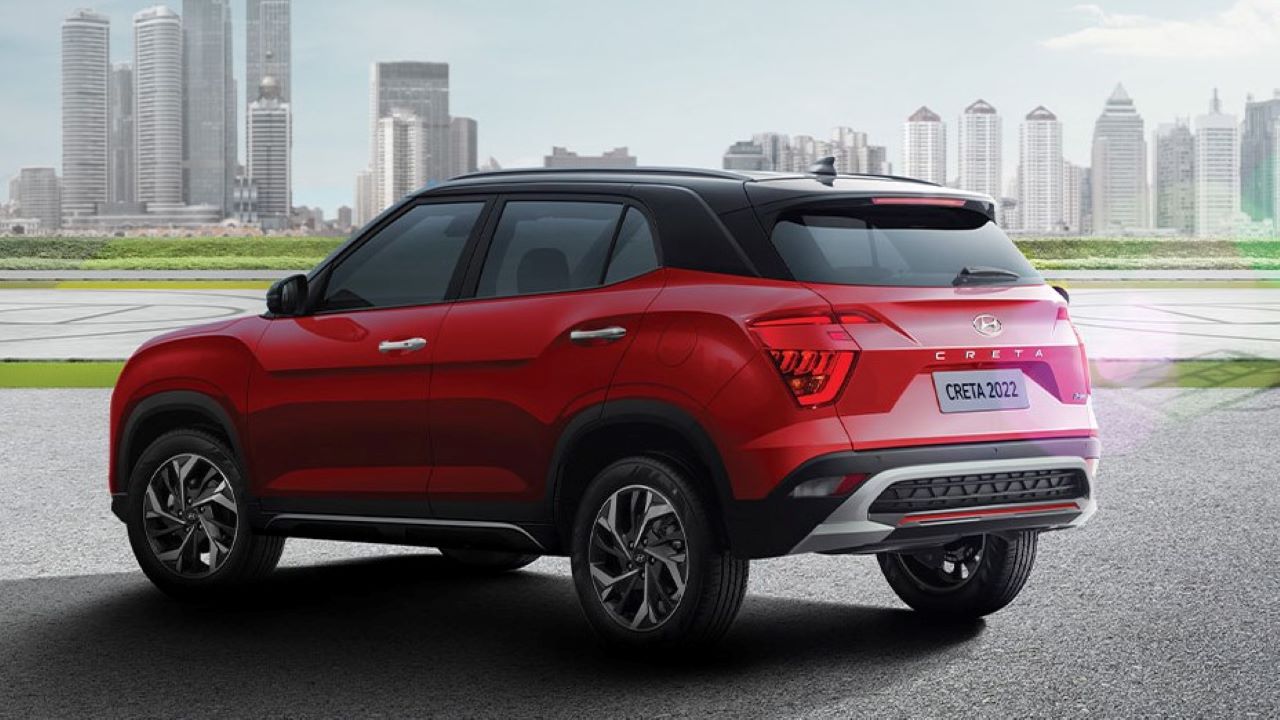 On the side, we see a lot of creases and bulges along its character and beltlines, and they serve to make this little crossover look a little heftier than it is. The shiny bits are provided by the door handles and what look to be silver accents to the side skirts, and they compliment the two-tone floating roof design of the Creta. We can only assume that the two-tone colors are for higher-end variants. Also, depending on the variant, it gets either silver or diamond-cut two-tone alloy wheels.

At the rear, we see more of the angular design of Hyundai’s new cars, and the black and silver accents make their way here as well. The addition of a honeycomb on the lower portion of the bumper again adds a more sporting look to the Creta and makes it look lower to the ground. Overall, we think this will appeal to the younger and even the older clientele of Hyundai, and that’s a good thing.

Inside, we are happy to say that Hyundai has finally added a more modern look to the dashboard. It’s not groundbreaking, but it’s definitely more to date than their previous offerings.

The higher-end Creta gets automatic climate control and the lower ones get manual controls. An 8-inch infotainment touchscreen dominates the center stack, but again, the lower variants get a 2-DIN unit instead. Tech and practical features added to the Creta include a smart entry system, a push start button, a wireless charging pad, a tilt-telescopic steering wheel, and a massive 10.5-inch digital gauge cluster (analog dials for lower variants). 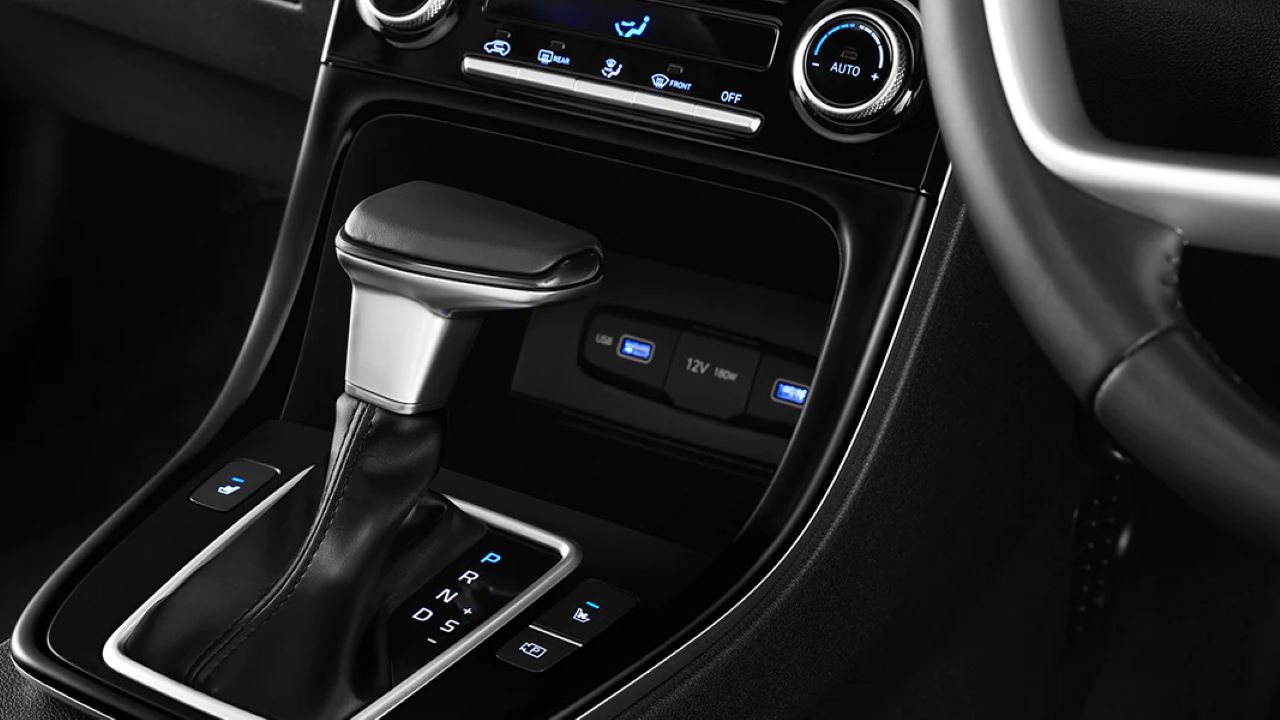 The upholstery of choice is leather in a multitude of color combinations, but as before, lower variants get plain jane cloth instead, but this is to be expected, though. The rear seats are meant to fold in a 60:40 split, though, and that adds more functionality and cargo space to this otherwise small crossover. 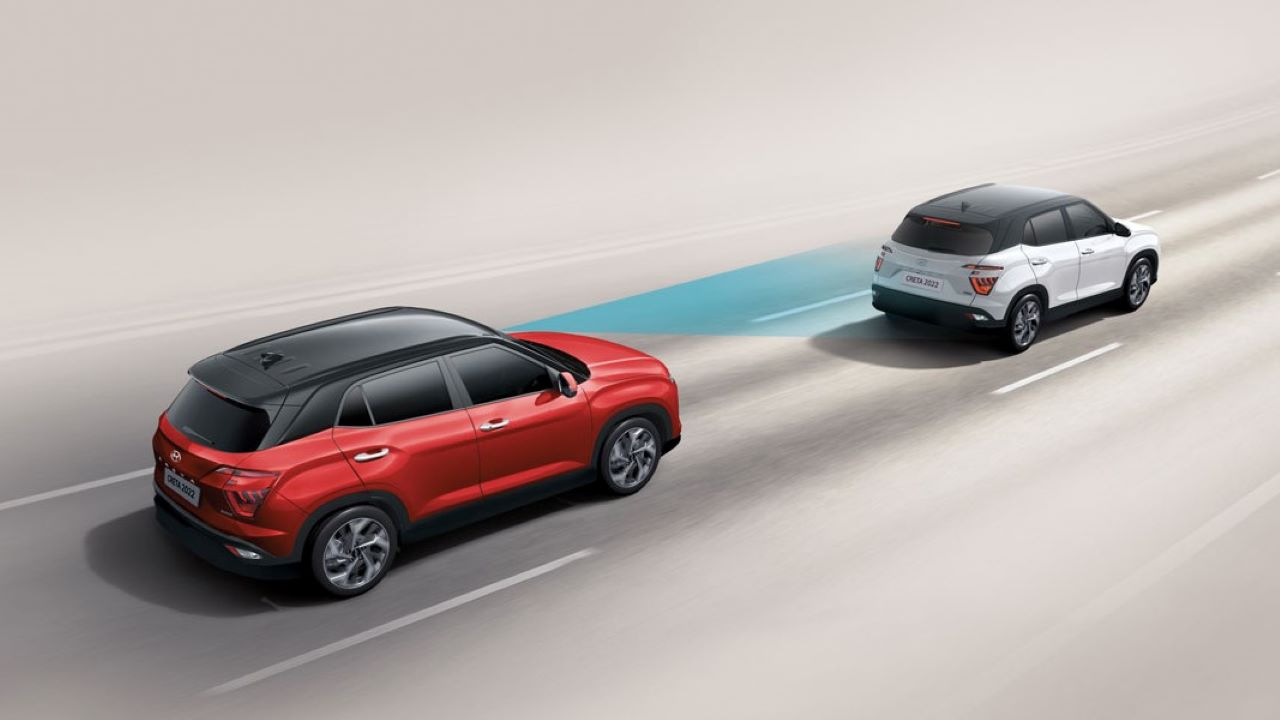 Safety features are aplenty in the Hyundai Creta. Standard across all variants, it already gets dual front airbags, ABS with EBD, cruise control, reverse parking sensors, hill-start assist, and a tire pressure monitoring system. For the higher variants, it gets a lot more with the addition of lane-keep assist, forward collision warning avoidance assist, and a blind spot collision avoidance assist as well. 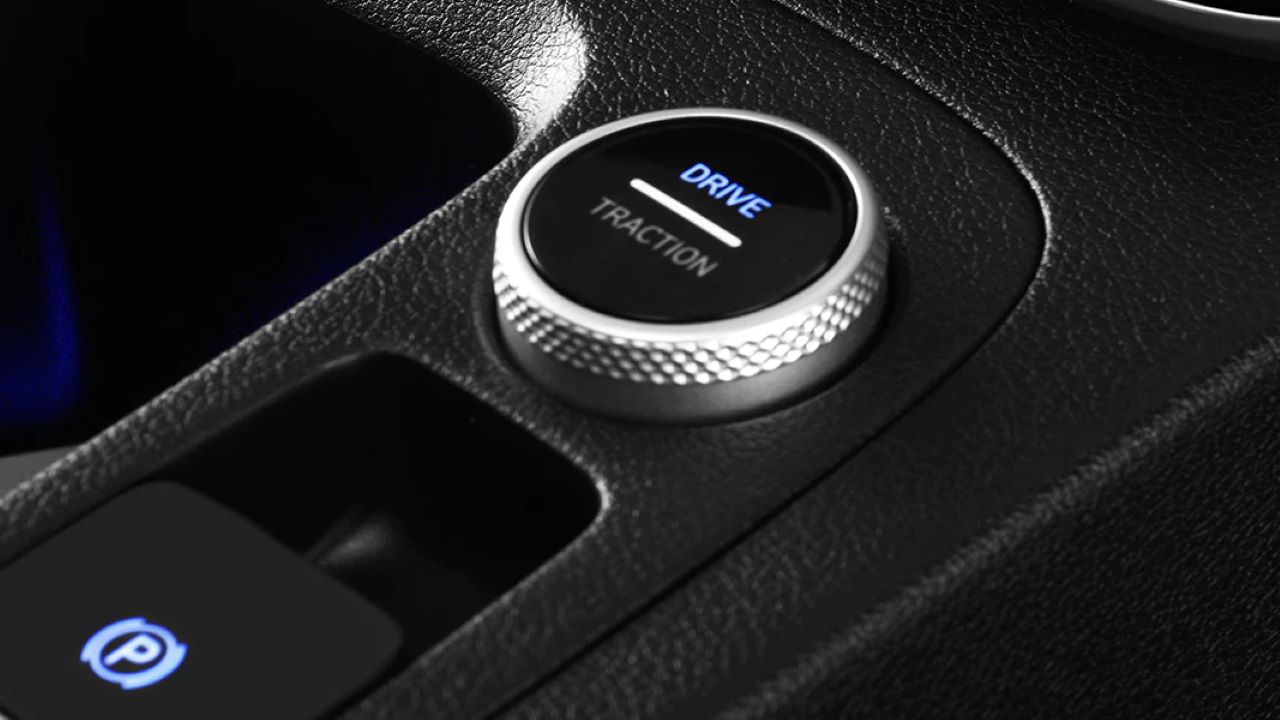 Under the hood, you’ll find a 1.5-liter petrol motor that powers the Creta. The mill comes out with decent figures, putting out 115 PS and 144 Nm of torque. No turbos here, though. The engine can be mated to either a 6-speed manual transmission or what Hyundai calls an IVT or an Intelligent Variable Transmission. 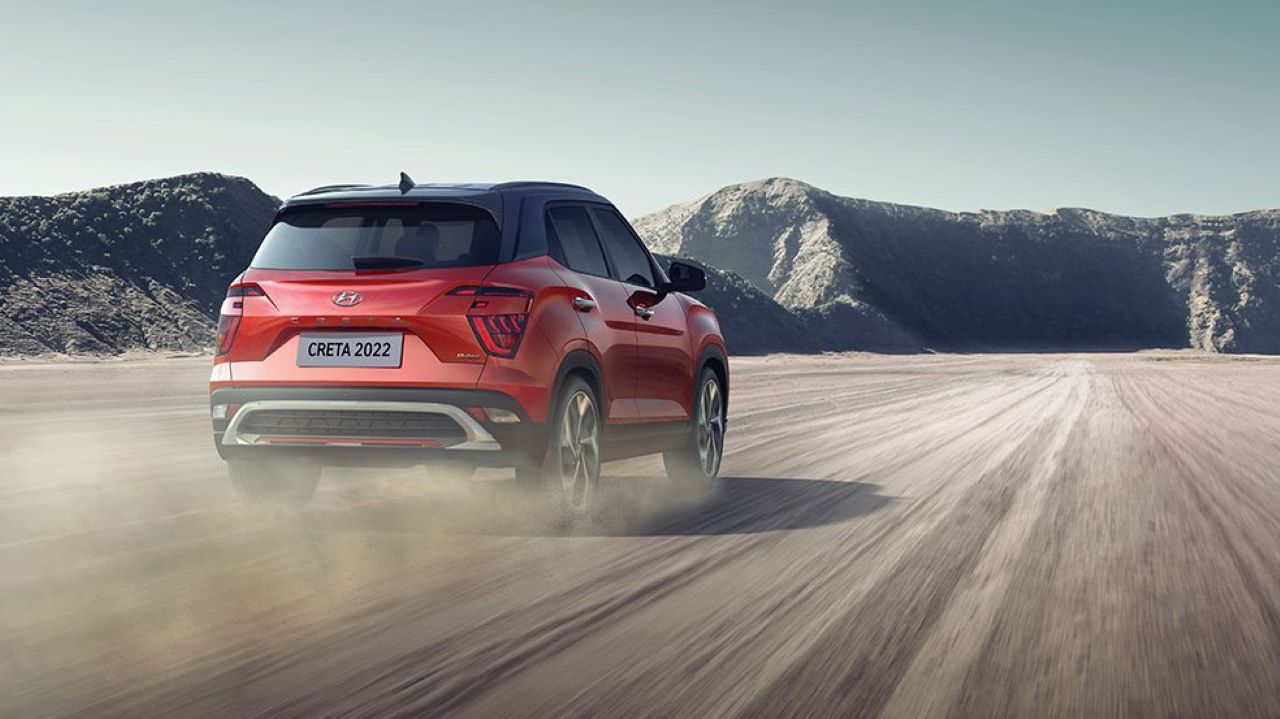 The Hyundai Creta will come in 3 variants, with a “4th” one that’s not a variant in itself, but a special, “limited” color. Here are the variants and prices:

A little odd bit here is that these were prices that were “leaked” at a dealership launch. Normally, the special “limited” colors come in at a higher price, but in this list, it comes in lower. There might be a bit of an error here, but hey, we’ll take it.

The Hyundai Creta never got the launch and hype it deserved back then, and that was really sad. This time around it gets another breath of life and possibly a -or the – big following that it deserves in the country. But it’s one thing to see it, and another thing to drive it. Until then, we’ll say that we’re looking at a very interesting model in the Hyundai lineup, and it may have what it takes to succeed here.