There’s been a lot going on about Honda’s newest vehicle, and we can now put all assumptions to rest. The 2023 Honda WR-V has finally been revealed in Indonesia, and it looks like it may actually live up to the years-long hype that it has built for itself. Good things come in small packages, and this is no exception.

Ever since it was first seen at the GAIKINDO Indonesia International Auto Show (GIIAS), many were left hanging. A road show ensued across Indonesia, and then it just vanished. This time we finally see the Honda WR-V in the metal, and it looks like it’s exactly what we saw camouflaged from Honda a few years – and months – ago. The WR-V will be available in three variants, the E, RS, and RS Honda Sensing. 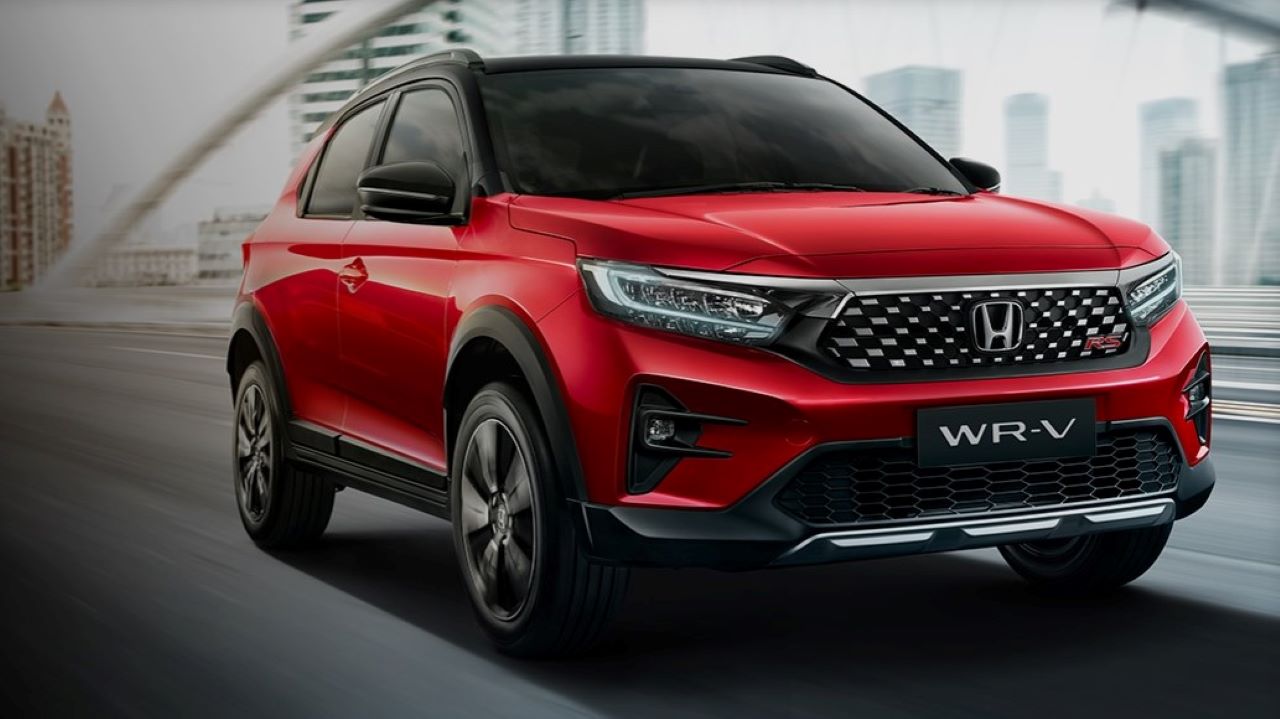 Looking at its exterior, we can see that it features Honda’s new design language. From the geometric pattern on the grill to the sleek LED  headlights, this is a very modern-looking vehicle. And the way that the headlight units blend seamlessly into the grill’s “wings” make for a cleaner, neater look overall.

On the side, you’ll see a strong accent line that stretches from the front to the rear fender. There is also a character line that is bordered by a black accent piece at the bottom. Both lines make the WR-V look bigger and wider than it really is, but it looks pretty darn good. Wraparound skirts and front and rear chins round up the exterior.

Over to the rear, it’s a pretty simple design. Wide taillights and trunk garnishes adorn most of the tailgate, and aside from the badges, it’s devoid of any clutter. The RS variant also comes with a sporty black wing that perfectly compliments the blacked-out floating roof design. For an added “muscular” look, the rear bumper stretches down and out to the sides that, with the aforementioned character and accent lines, give a wider stance (more like look) to the WR-V. 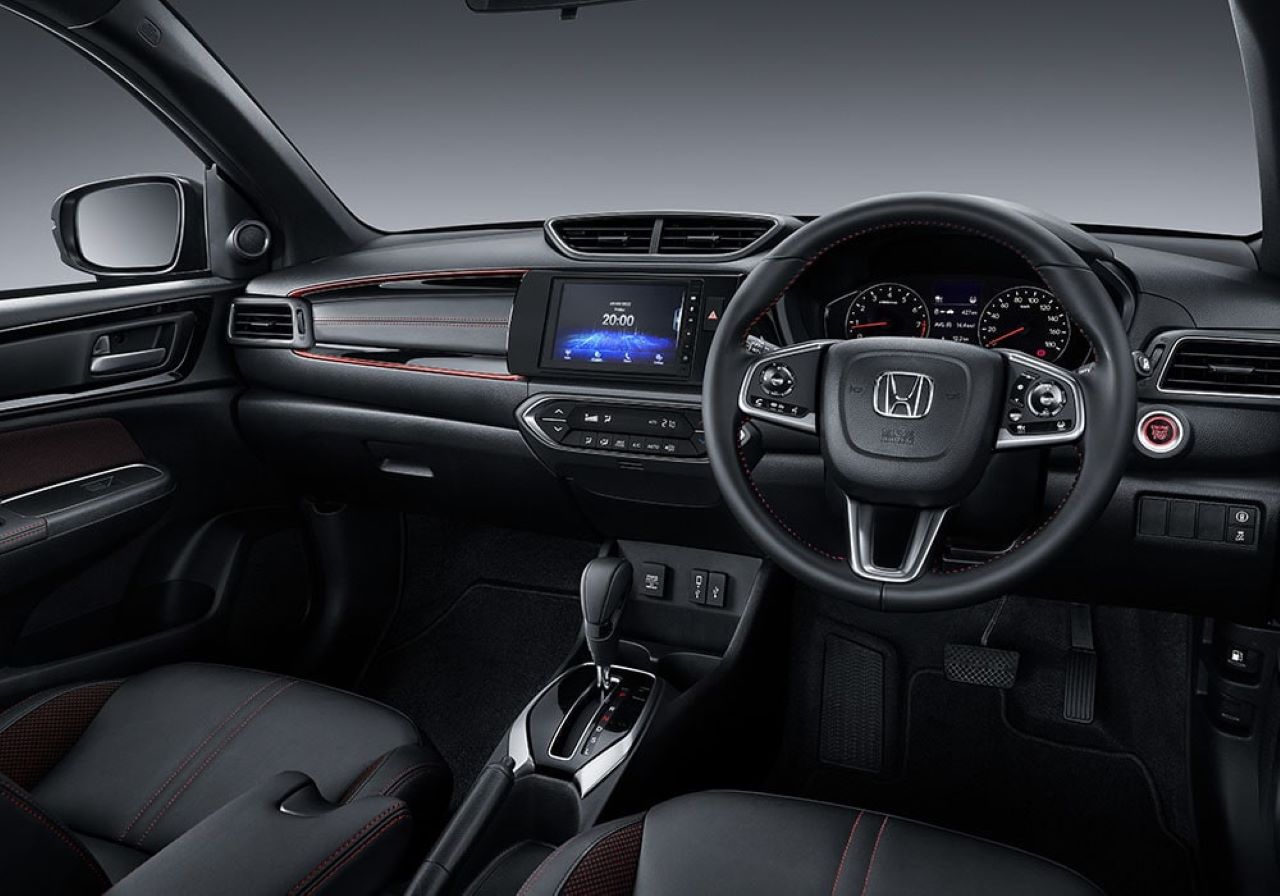 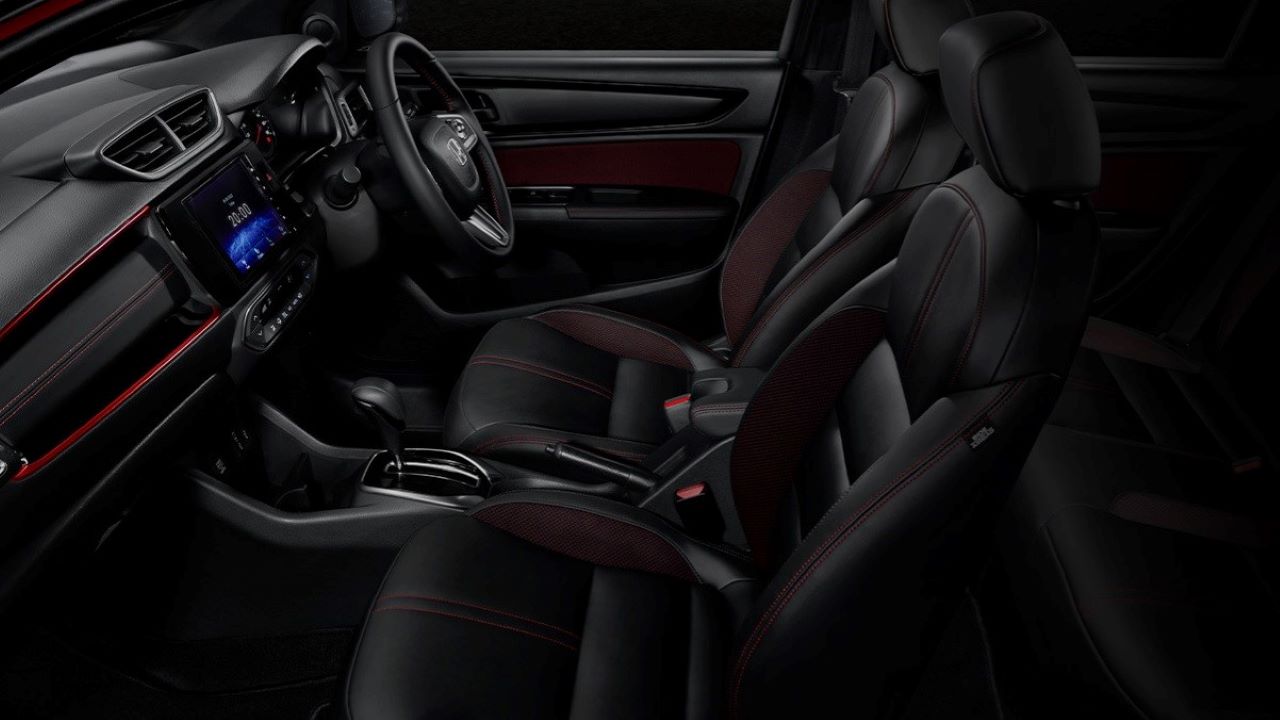 Looking at the interior, the design of the current generation of Honda vehicles has been carried into the WR-V. It’s pretty much a monotone motif, but the RS variant will have some red contrast and accent stitching. A mix of hard plastic and soft-touch materials were also used in the interior pieces. Oh, a 7-inch touchscreen infotainment screen was added for good measure, too. 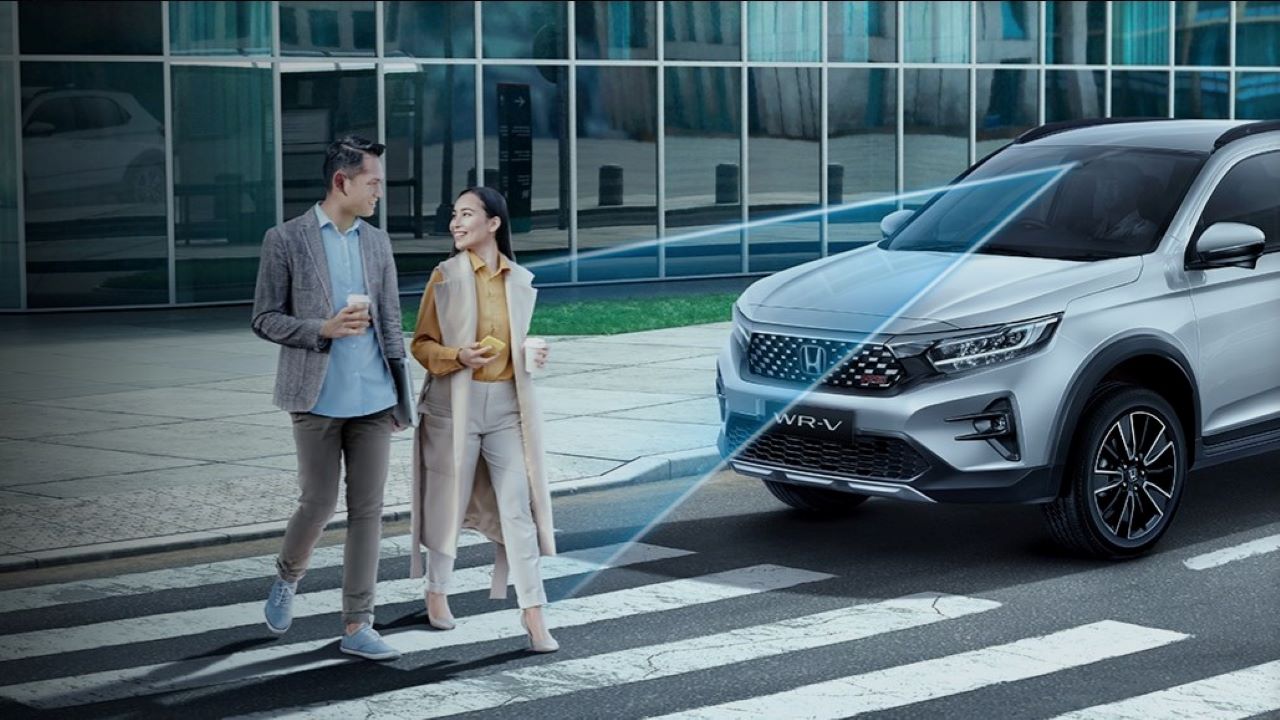 Another important feature that Honda included in the WR-V is its proprietary safety suite: Honda Sensing. Mention was made of the G-Con structure as well as lane-keep assist, collision mitigation braking system, road departure mitigation system, adaptive cruise control, lead car departure notification system, and auto-high beam. As far as safety features go, we hope that despite being a lower-grade variant, the E will get a good number of these as standard.

As for its engine, the Honda WR-V will be powered by a 1.5-liter gasoline engine that is mated to a CVT, similar to that of the BR-V. It will have about 120 HP and 145 Nm of torque, making it the most powerful choice in its class. It also boasts a 220mm ground clearance and a maximum of 380 liters of cargo space, with a 60:40 split backrest. 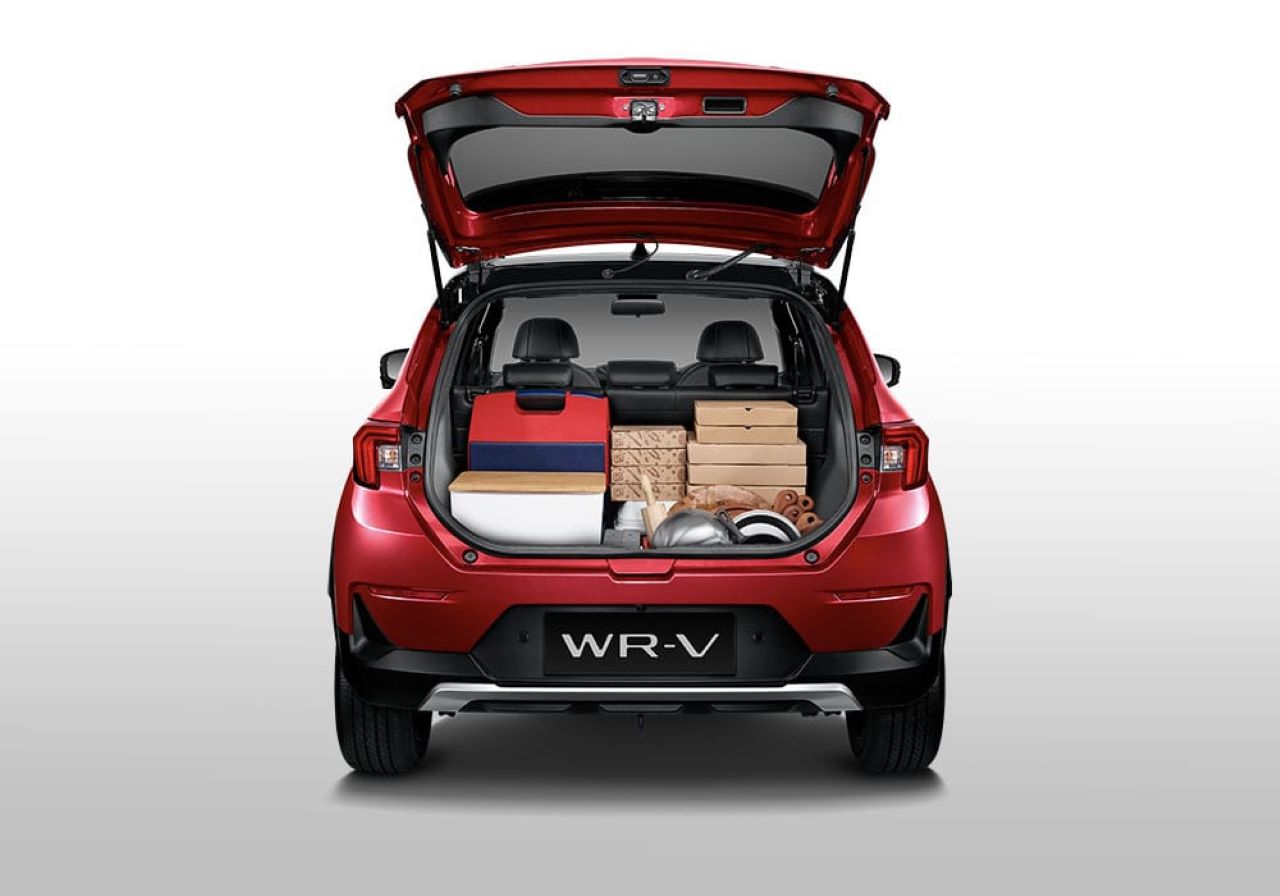 If Honda plays their cards right, and if the WR-V will indeed make it to our shores, this can be its ticket into challenging a virtual duopoly of the sub-compact crossover segment dominated by the Raize and the Stonic.

It may be a bit late to the party, but looking at what the WR-V offers, it can be a very strong contender in the local market. If going big by going small is the name of the game, then this looks pretty close to a winner already.

Alabang to BGC P2P bus service to launch in August 14