A couple of days ago we wrote about Toyota’s teaser post of the upcoming all-new Prius launch. Well, the wait is finally over because yesterday, the brand finally showed the world the all-new version of its flagship hybrid vehicle.

The Prius has always adopted a futuristic design, but the previous generation was getting left behind design-wise. This new generation can’t be faulted for not looking modern, in fact, once again the all-new design is looking ahead to what cars may possibly look like in the future. 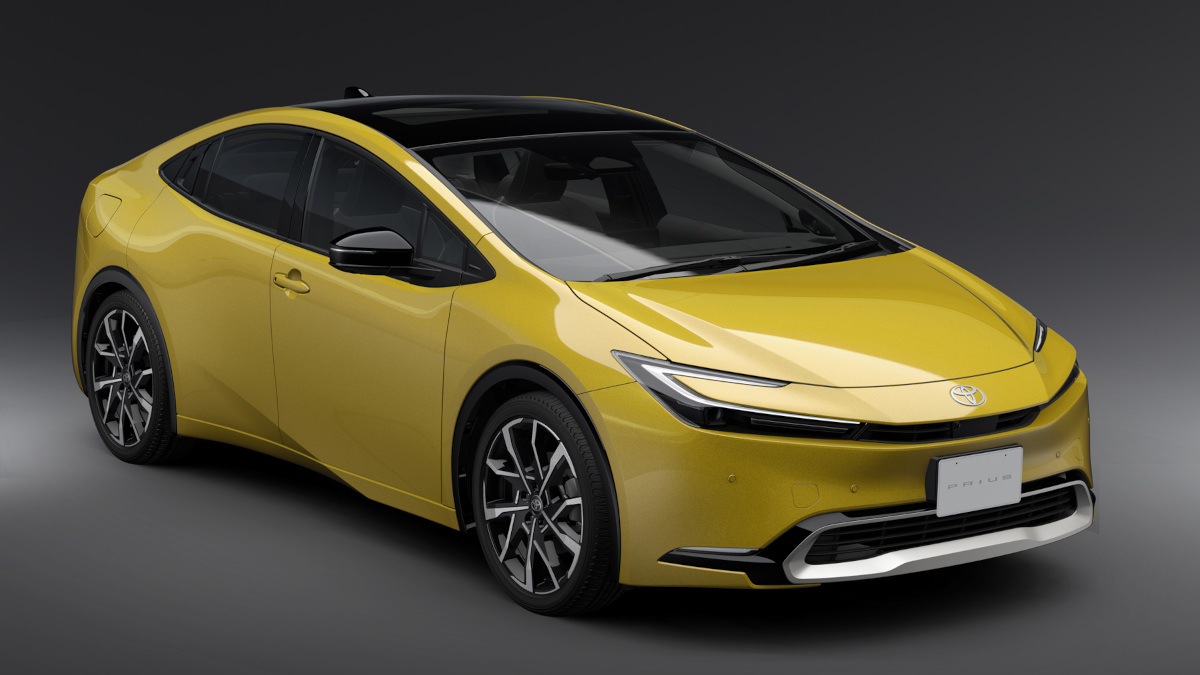 It more or less takes a lot of design cues from the previously previewed Toyota Crown. The all-new Prius has a very shapely but quite sleek design that doesn’t look like any of the Prius’ that came before. The front end features C-shaped headlights and a wide opening with silver and black plastic trim. The rear meanwhile is accentuated mainly by the massive lightbar on the tailgate. 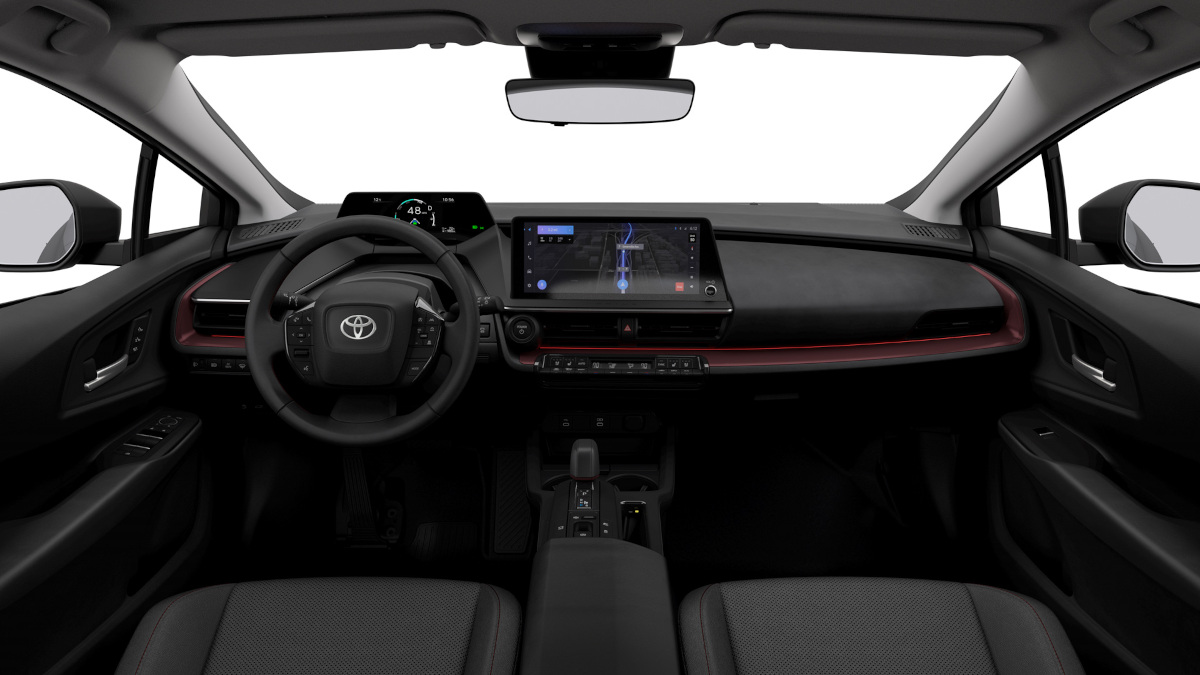 At first glance, the interior looks very clean with a mainly black-laden cabin with some subtle hints of red trims just to break the monotony. The digital instrument cluster is mounted atop the dashboard and right next to it is an almost TV-sized infotainment screen. It also gets an ambient lighting system that is apparently linked to the Toyota Safety Sense system (TSS).

The powertrain options have also been updated and even increased, there are 3 engine choices to choose from. The first two are series-parallel hybrid system setups one with a 2.0-liter engine capable of 190hp and the other with a 1.8-liter mill. While the most interesting engine option is a  2.0-liter plug-in hybrid system that churns out a total output of 220hp while maintaining the same fuel efficiency as its predecessor.

Considering that the Prius was sold here previously, it wouldn’t be too outrageous to assume that Toyota Motor Philippines could launch the all-new version here at some point, hopefully at a more affordable price.