The government and the Department of Transportation (DOTr) in particular are coming up with ways to make commuting better for Filipinos, and their latest project may help that effort. The Automated Fare Collection System is seen to be one such way to promote PUV use, and if the Department plays its cards right, it could start people on favoring public transport. A long shot perhaps, but let’s look at the grand plan first. 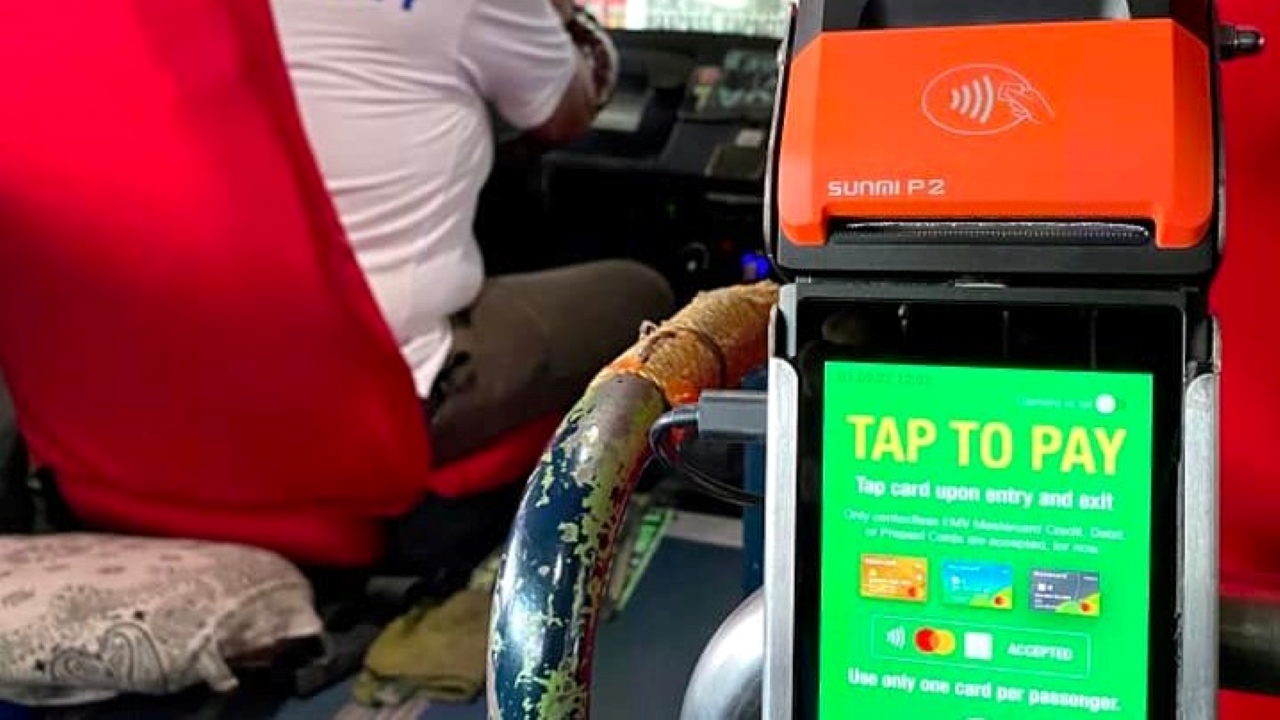 The new system which is called “AFCS” for short aims to bring comfort and convenience to the hundreds if not thousands of the commuting public. Countries abroad have had this type of payment method installed in their public transportation vehicles and the DOTr believes that applying the system to our PUVs will “will elevate the country’s transportation system become at par with other countries”.

“The institutionalization of the AFCS will bring us closer to the goal of achieving global standards in cashless payments when commuting, following the norm in many other countries that have long been using this system,” Jaime Bautista, DOTr Secretary

Bautista later added that “…with modern technological advancements, Filipino commuters have seen the benefits of automated fare collection in PUVs. I would like to believe that the majority of our commuters, not just here in Metro Manila, have overcome the reluctance to embrace technology in our mass transport system because they have seen the significance of technological advancements to ease their commute.” 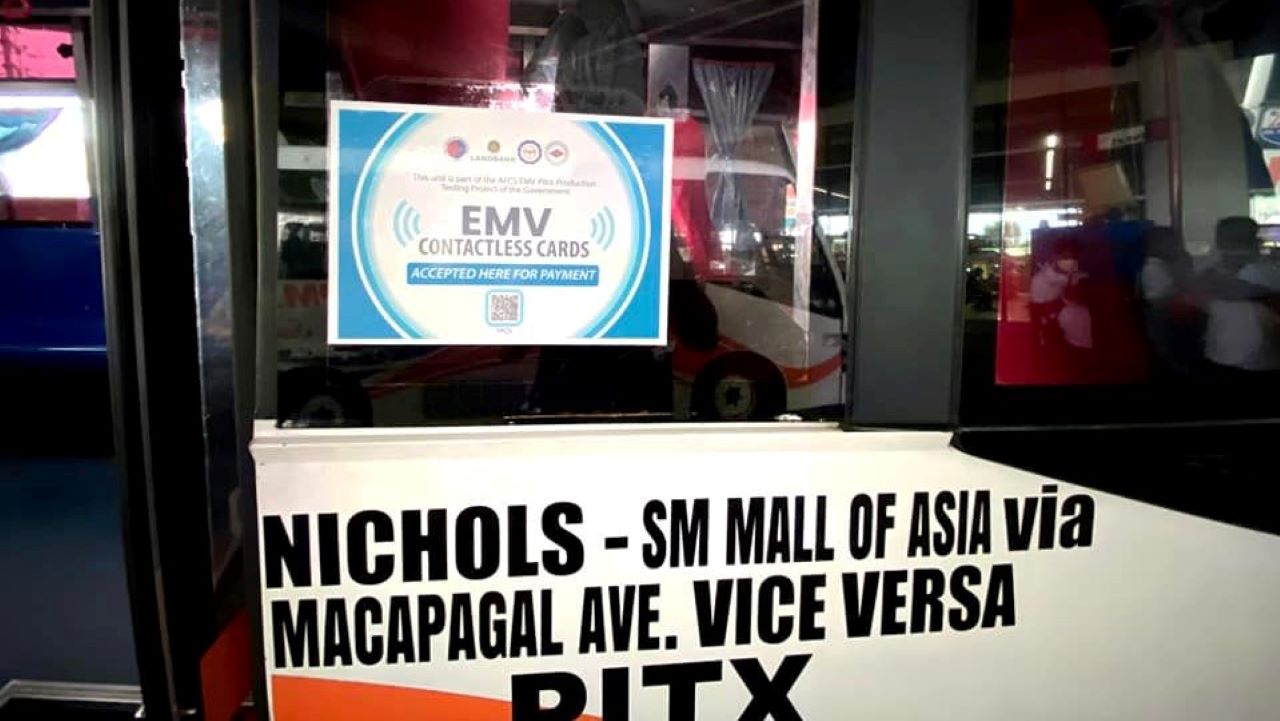 As part of the pilot testing of the system, the Automated Fare Collection has been installed on 150 modern PUVs in selected areas of NCR, Regions 3, 4A, and 7 (Metro Cebu). The launch was held yesterday at the Paranaque Integrated Terminal Exchange and was attended by key officials from lead agencies involved in the project. So how exactly will the Automated Fare Collection System work? For the sake of speed, ease, and convenience, the AFCS will allow the use of EMV-compliant contactless credit, debit, and prepaid bank cards as a means of cashless payment for public transportation. As said, it is still in its pilot phase and it will be tested under real-time operational conditions in preparation for its full and commercial implementation.

“As part of the PUVMP, they have seen it aims to centralise payment not only in modern PUJ but often other modes of Public transportation, establishing interconnectivity for the convenience of the commuters (and the cashless payment option will eliminate the transmission of the COVID-19 virus),” Atty. Cheloy Garafil, Land Transportation Franchising Regulatory Board Chairman

With the DOTr at the lead, the LTFRB expressing its full support, and other government agencies as well as private companies who are lending more than a hand towards the success of the Automated Fare Collection System, it seems that it is headed towards a successful implementation. That is of course barring any complications that the pilot testing might uncover. But with so many Filipinos valuing speed, ease, and convenience, the government might have a potential golden opportunity here.

What would you want to be implemented into the country’s public transportation system? What will make you choose commuting over taking your vehicle? Let us know what you think. Who knows, maybe the DOTr is keeping tabs on the public’s opinion. Let’s make sure we’re all heard!

Mitsubishi Ralliart returns in 2023; but it's definitely not what you might think it is...