Yesterday was an important day for democracy, the future of our country, and of course free speech. Knowing these, I decided to exercise the latter.

While there are a great many issues plaguing our country, due to the nature of the website that I write for, I shall be sticking to the issues pertaining to anything and everything automotive, public transportation, and any infrastructure that deals with moving vehicles and people.

Also, in writing this wishlist, I don’t expect to be “speaking for the people”. These are purely my opinions, and I would welcome suggestions in the comment section. 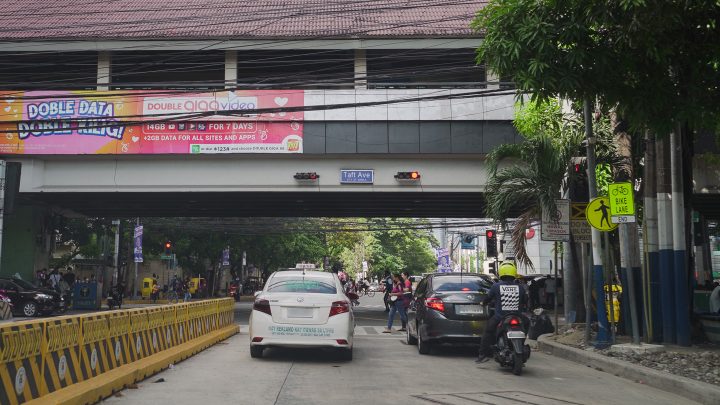 The hottest topic in the local automotive and transportation scene has to be “Number Coding”. The MMDA announced a slew of new Number Coding schemes, which drew a lot of mixed reactions (more negative than positive). The front runner scheme seemed to be the 2-day number coding plan, which aims to reduce traffic by 40% in the metro by making your car “coding” two times in one week.

To drive their point home even further, the MMDA proposed another plan to supplement the 2-day coding scheme. The plan in question? to ask the LTO to give your next brand-new car (which you probably bought to beat coding) the same number plate ending as your existing car. slow clap.

I’ve already written an article about what you readers thought would be a good alternative to the proposed coding schemes and very helpful suggestions on how to ease the traffic flow. 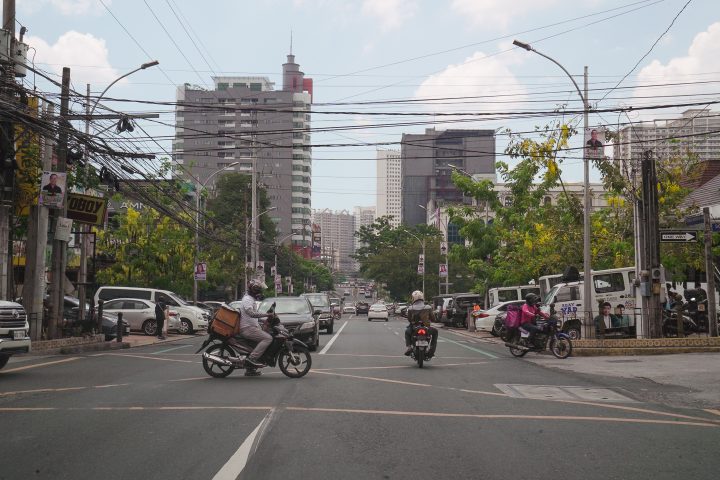 So what I’m saying is that I hope the incoming administration takes the proper amount of time and planning to hash out a reasonable Number Coding scheme. Something that has proper data backed up by studies, and also plans that involve the opinions of the very people it will affect.

I’m also not saying that Number Coding is the “end-all-be-all”. Maybe under proper scrutiny, the solution is to rid the country of Number Coding after all. Who knows? 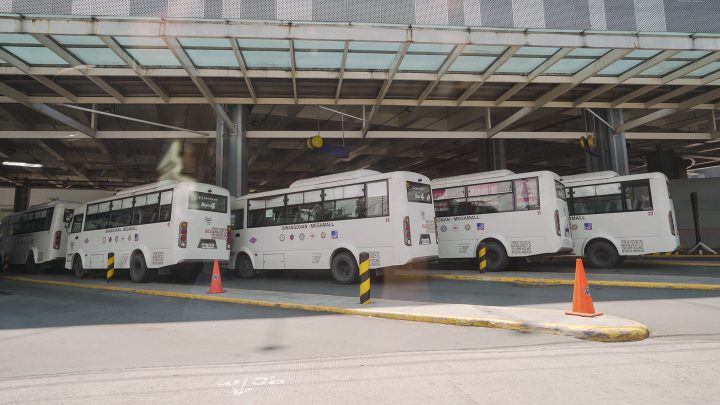 In relation to the item above, I hope this really finally happens. Here’s the thing: the majority of car owners wouldn’t mind leaving their vehicles at home and commuting to work regularly if it wasn’t such a hassle to do so.

Don’t get me wrong. I’m not saying this just for the cause of car owners (I am one), I’m speaking for all those who use public transportation. 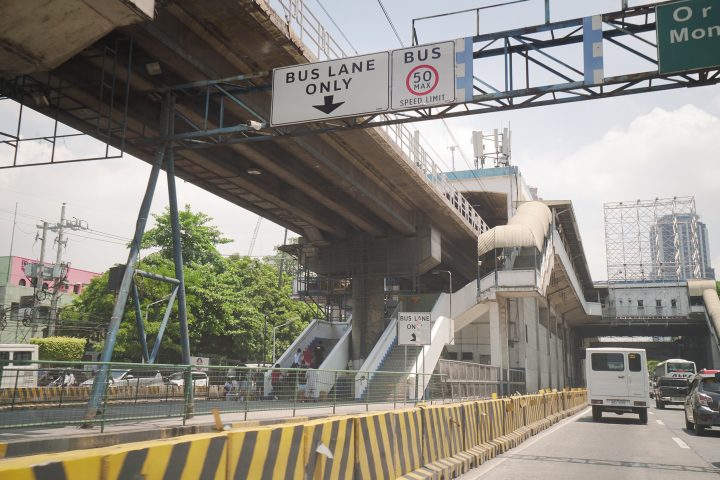 While I’m honest enough to admit that since the advent of the pandemic, the Government has done its best to open more public transportation options, they still aren’t enough.

Yes, it’s good that the MRT-3 has been rehabilitated and the EDSA carousel busway seems to be hitting its stride but, that’s about it. If one or both of these public transportation options “shut down” for whatever reason, people will be left stranded, or worse have to walk insane amounts of kilometers just to get to their destinations. 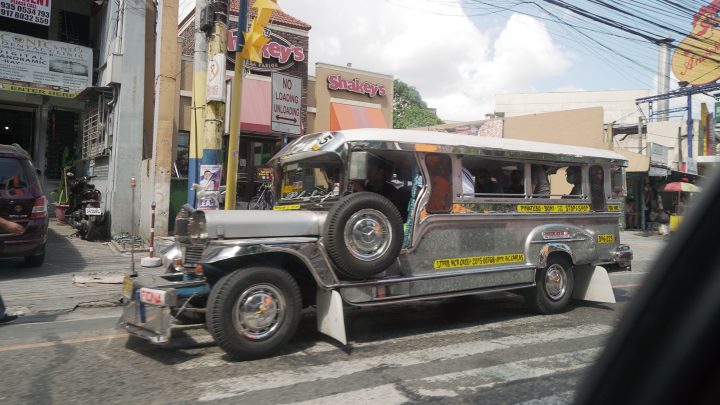 That’s the reason why people aspire or keep buying their own vehicles, the unreliability and few options are forcing them to make their own fate. In other countries, white-collar and blue-collar both use and benefit from efficient public transportation.

We can’t have the very people who make sure our country runs well, walk the length of EDSA just because a train or a bus broke down.

I’m one with the cause for better public transportation, and even as a car owner, I’d gladly “make the switch” if and when the time comes. 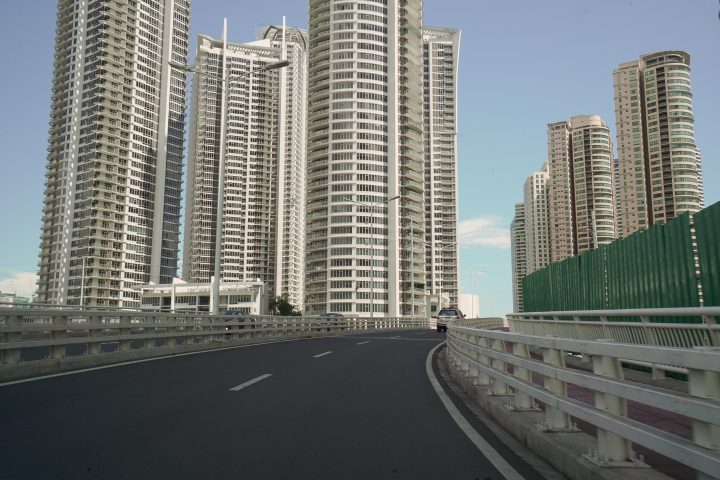 One of the highlights of the outgoing administration has been the “Build, Build, Build” program. In essence, it was a craze-fueled plan to build and open as many transportation, vehicle, or people-centric infrastructures. Such as the Skyway Stage 3, Binondo-Intramuros bridge, the Kalayaan bridge (Ortigas-BGC), bike lanes, and numerous overpasses.

You’d think that these are good things, and you’d be right! However, I do wish more city planning went into these infrastructure projects. 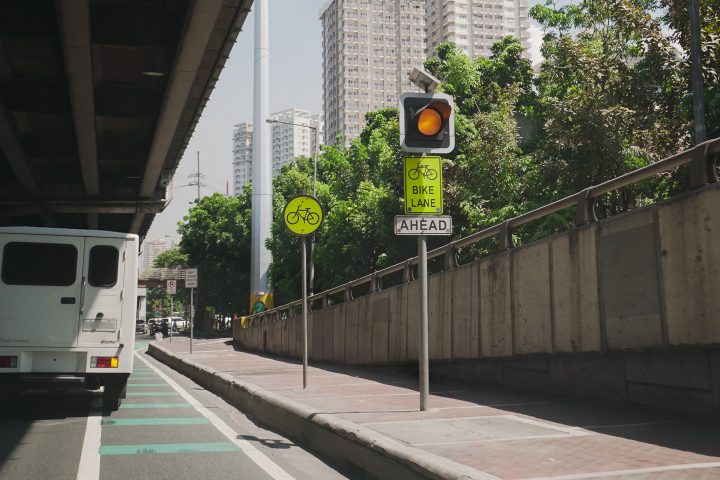 A perfect example would be the bike lanes, in some roads the bike lane can be perceived as “intrusive”. I understand the importance and merit these lanes provide, the problem is that on some tighter and smaller roads, the bike lanes eat up vital lanes for cars, which end up causing heavy traffic. 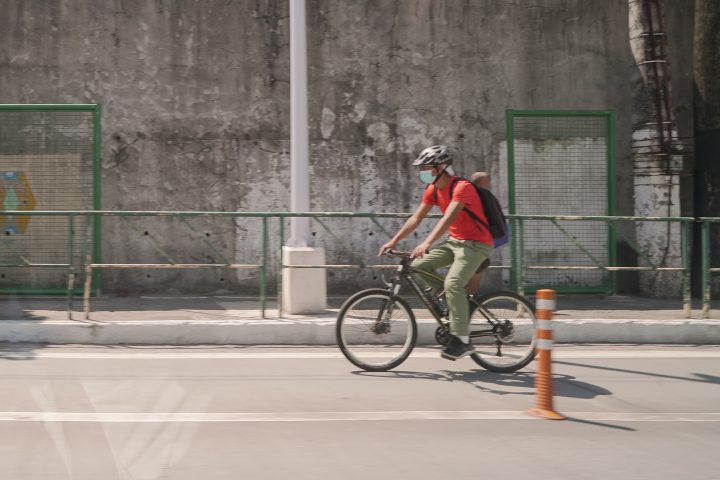 Worse yet, there are no clear indications that these lanes are for bikes. Sometimes the bike lanes are only painted, with no proper barrier to separate them from vehicles, which in return causes some nasty accidents.

Also, while it’s nice that there are now more bridges in and around the Metro for people to use, I’ve noticed that while the bridges are new, wide, and clean. The moment you reach the other end, you’re fed back into a cramped, pothole-ridden, and dirty street. The new bridges help, there’s no denying that, but they also end up feeding traffic into other smaller roads that weren’t built for that kind of vehicular volume. 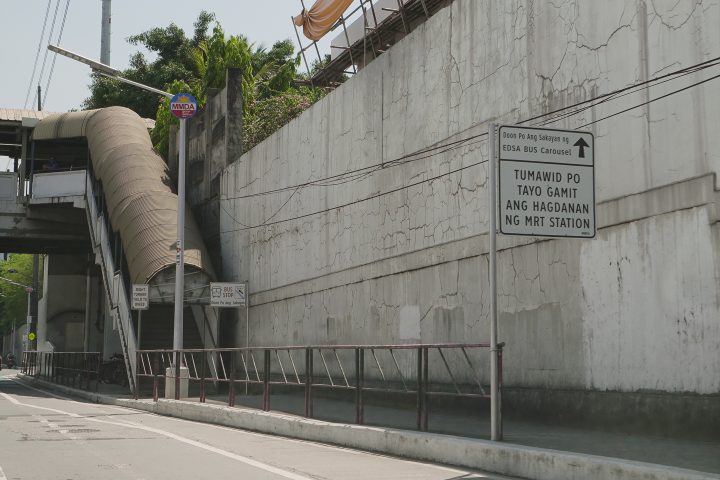 Finally, build more people-centric infrastructures. As silly as the bike lane and overpass plan over EDSA sounds, I honestly wouldn’t mind using it if it ever gets built. Clean tunnels such as the ones found in Makati could work as well, all they need are a couple of “walkalators” and, maybe some food vending kiosks.

As the saying goes, “Build it, and they will come.” 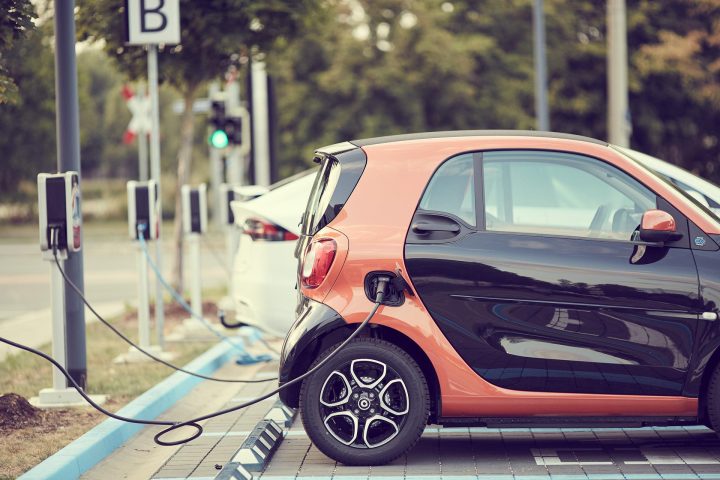 Support and Planning For an Electric Vehicle Future

I saved this for last because it’s very close to my heart. As a “car guy” as much as I love the internal combustion engine, Its days are numbered. Environmental issues and rising fuel prices are just driving the point home even more.

Thankfully, the needle has been moved forward by the new Electric Vehicle law, that recently lapsed into law. Essentially, this new law is the stepping stone and foundation as the Philippines tries to adopt the Electric Vehicle culture.

It isn’t just the Government pushing the agenda, recently SM Supermalls launched their free-of-charge, Electric Vehicle charging stations in select malls. Some automotive manufacturers have also started to launch and push more Hybrids and Electric vehicles in their line-ups. 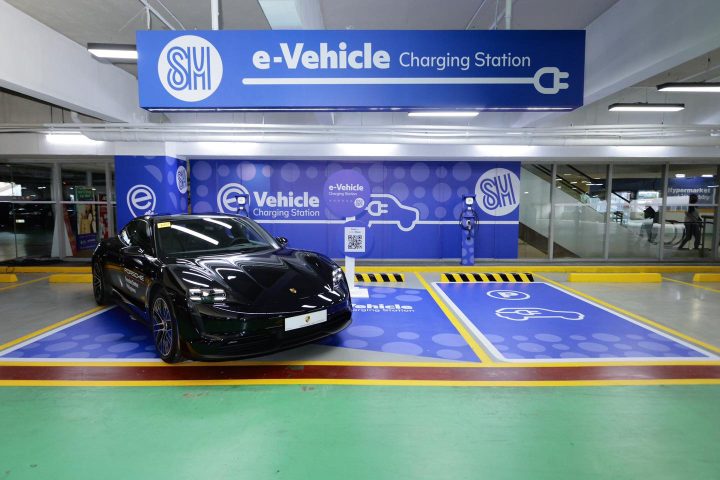 It’s also worth mentioning that, the technologies put into these types of vehicles are no longer in their “infancy.” Some Electric Vehicles now have the capability of making it further and further before needing any charging, and should you need to charge them, the charging times to get to full charge are significantly shorter now compared to before.

What needs to happen now is a concerted effort to make Electric Vehicle ownership more feasible and desirable. That starts with the building of more charging stations, and the accompanying incentives or tax breaks prospective owners will receive in return.

Our dependence on fossil fuels has run its course, the writing is on the wall. 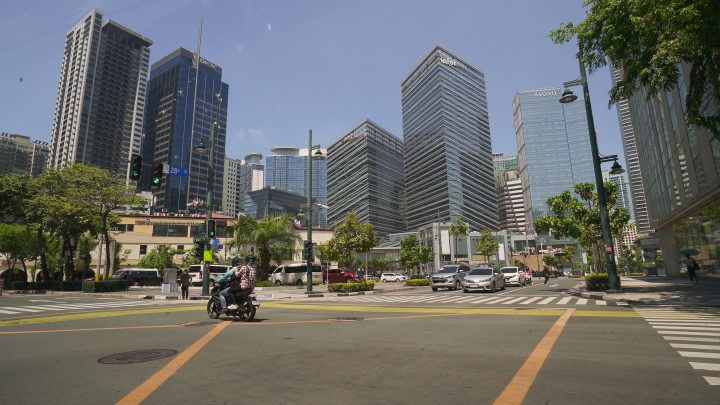 These are just SOME of the automotive and transportation issues I wish the incoming (and succeeding) administration take into consideration. As the world, continues to ease back into a (new) normal way of life, more and more people will depend on the various modes of transportation. I’m sure there are more issues that need to be brought into the light, which I’ll write about eventually; for fear that this article is already reaching a length worthy of a Rizal novel.

I also want to point out that, regardless of who wins this election, they should in their capacity be able to enact new laws or programs that address the issues mentioned above.

Lastly, to whoever wins, I just have this to say: gone are the days of blindly “shooting from the hip”. The motorists and commuting public want real plans, programs, and most importantly decisive actions.

To those who will be taking these seats of power after the polls, we are all watching. All of us are watching.