Who doesn’t like the Toyota Supra? I mean, just look at it. Ever since it was first introduced, and despite the mixed reactions when the current A90 was released, it continues to enjoy “commercial” sales and motorsport accolades alike. The GT4 is made by Toyota Gazoo Racing, the brand’s motorsports division, and it was just made better for 2023 with what’s dubbed as the GT4 EVO.

Based on the GR Supra, the GT4 was built for those who want to experience the thrill of GT4 racing. Let’s put it out there right now: this is not a commercially available car and is reserved for serious racers. First launched in 2020, there have been more than 50 that fielded in GT4 races that have earned Toyota and the Supra GT4 11 national and international championships, and its 50th class win in a major championship this year.

It is a good race car. But Toyota and Gazoo Racing (GR) have made it better. 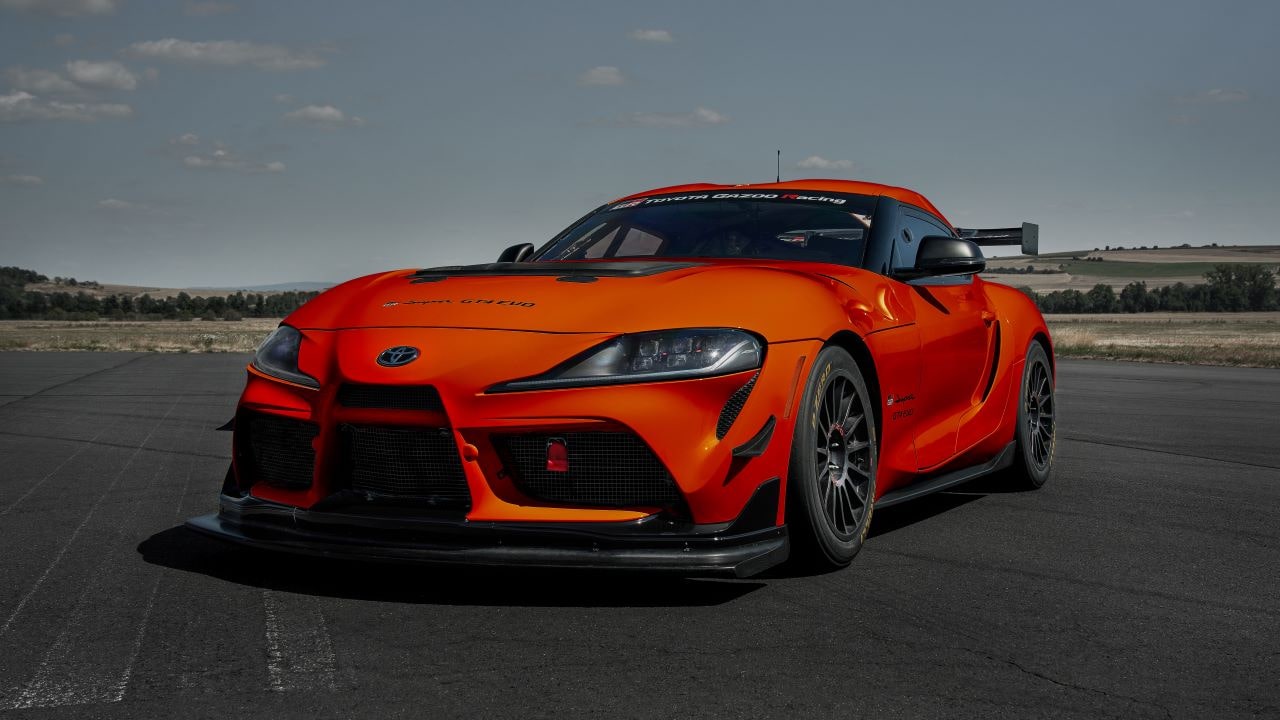 With two years’ worth of insights from teams and drivers, all the feedback and requests have been heard and they all translate to the GR engineers’ work and upgrades to the brakes, handling, and engine of this new Supra, the GT4 EVO. They haven’t been very specific about the improvements – granted that they will all see action in next year’s GT4 series – but we can be confident in GR’s statements. 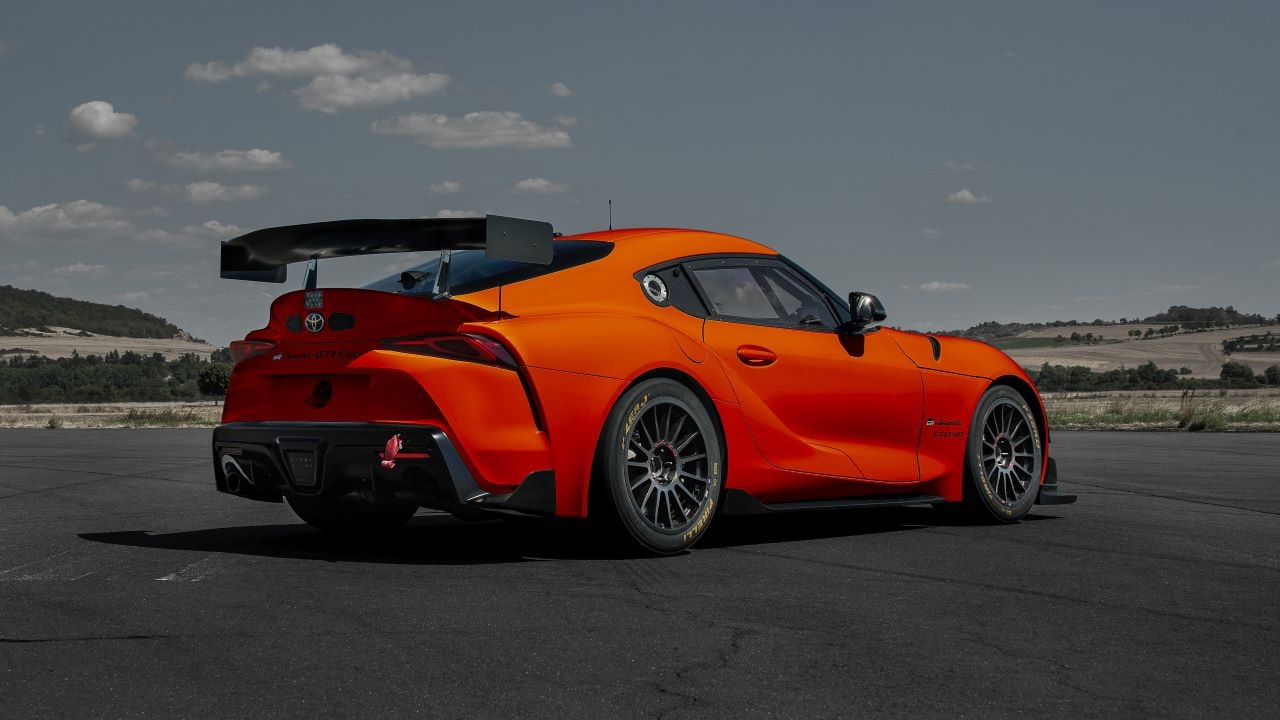 The brakes have received an improved system design as well as a new anti-lock brake system (ABS). We can only surmise that these can help in later braking to give racer’s an added edge when taking corners. Along with the latest KW damper technology and updated anti-roll bar specifications, the GR Supra GT4 EVO will have improved handling and higher cornering speeds through the track’s twisties. 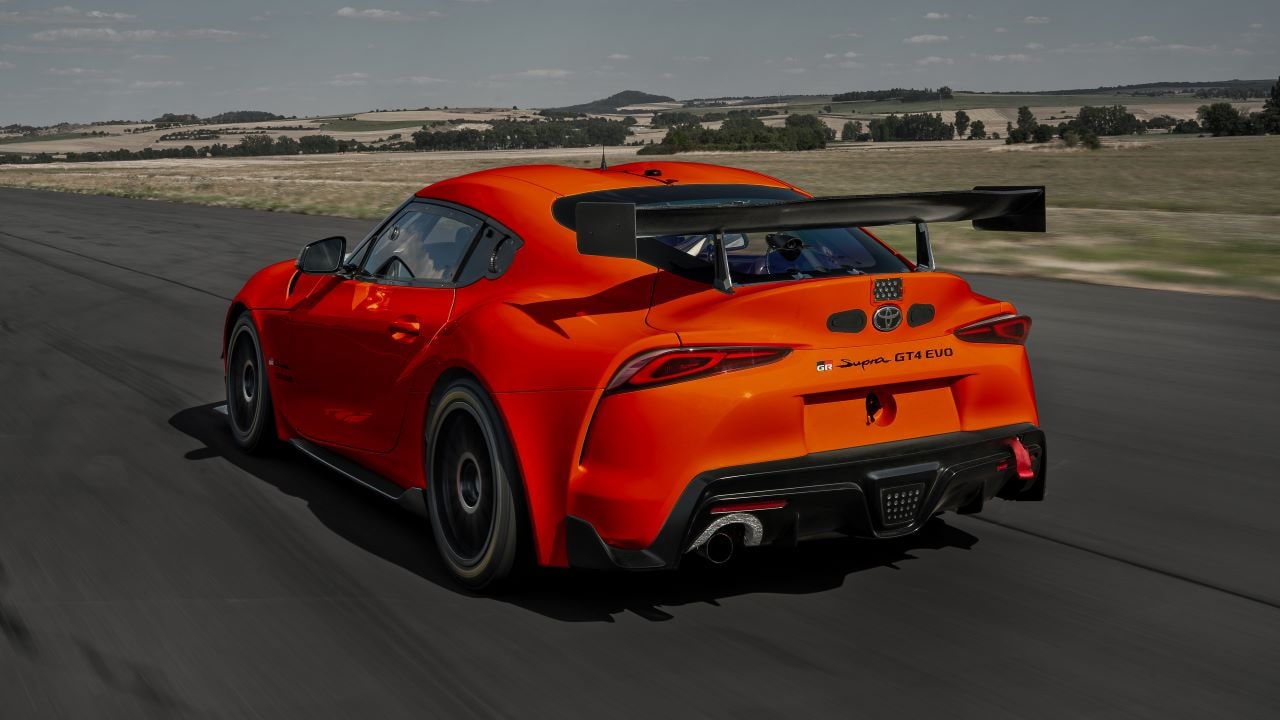 As for the engine, the same 3.0-liter six-cylinder turbocharged mill will still power the GT4 EVO, but there’s a slight difference in the declared specs. Previously (and depending on the SRO Balance of Performance regulations) the GT4’s torque can go up to 650 Nm, but this time the GT4 EVO’s is declared to be able to go up to 660 Nm maximum. No mention of power was made, but GR did say that drivers will be able to push for faster lap times with increased power and an optimized torque curve in the GT4 EVO. 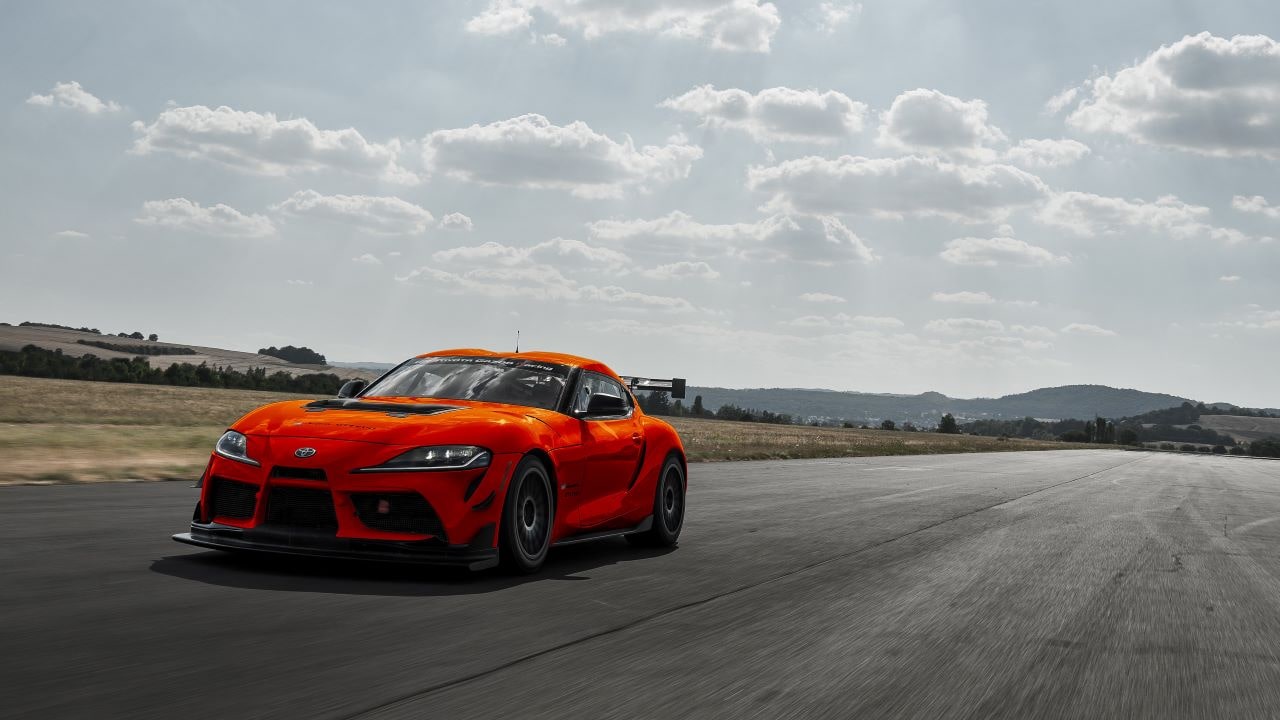 Again, we can understand why Toyota Gazoo Racing is keeping mum about all the specifics. The Supra GT4 EVO is set to take to the track in January 2023 at the 24 Hours of Daytona which is the first round of the IMSA Michelin Pilot Challenge season. It is a race car, so whatever tricks they have up their sleeves are best kept a secret for now.

Those who already have a GR Supra GT4 can order the upgrade kit and the orders for the Supra GT4 EVO have begun on October 28, 2022.

We’ve seen local racing and motorsports grow tremendously in the past years, and with some single-make race series already being run, maybe it’s time that the serious PH teams go up a notch and explore the wonders of GT4 racing. It’s a long shot, yes. But with Toyota and Gazoo Racing planting themselves firmer into PH soil, should there be enough clamor for it, who knows? Maybe a Supra GT4 Cup could become a reality.

That would be music to every racing fan’s ears figuratively and literally.

This is the Ferrari 499P Le Mans Hypercar