Home - News - Honda SUV RS may take the fight to the Toyota Raize; this should be good
News

Honda SUV RS may take the fight to the Toyota Raize; this should be good

How do car manufacturers “go big”? It seems that part of the plan is to do that by going small. Thus far the Toyota Raize has enjoyed its segment’s top spot, but that won’t be for long if Honda has a say on things. Enter the SUV RS, and what could be Honda’s Raize fighter in a hotly prized market.

SUV RS may be Honda’s answer to the Raize 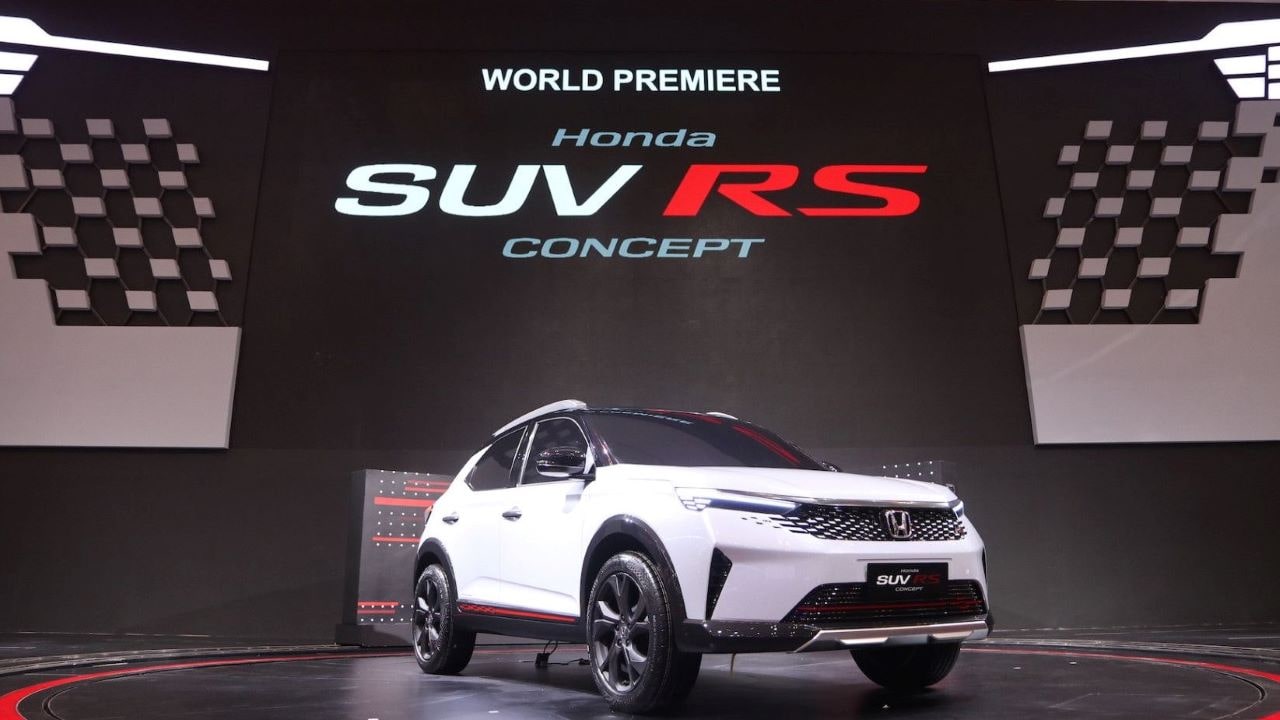 The first time this small “SUV” (crossover, really) made its appearance was at last year’s GAIKINDO Indonesia International Auto Show (GIIAS). Back then, it was already a handsome albeit pint-sized vehicle. As part of its promotion, it was brought on a roadshow across the country and it was during this time that Honda got the people’s opinions and input; all of these were to contribute to the “birth” of the actual SUV RS.

And that’s why it never saw the light of day beyond that time. 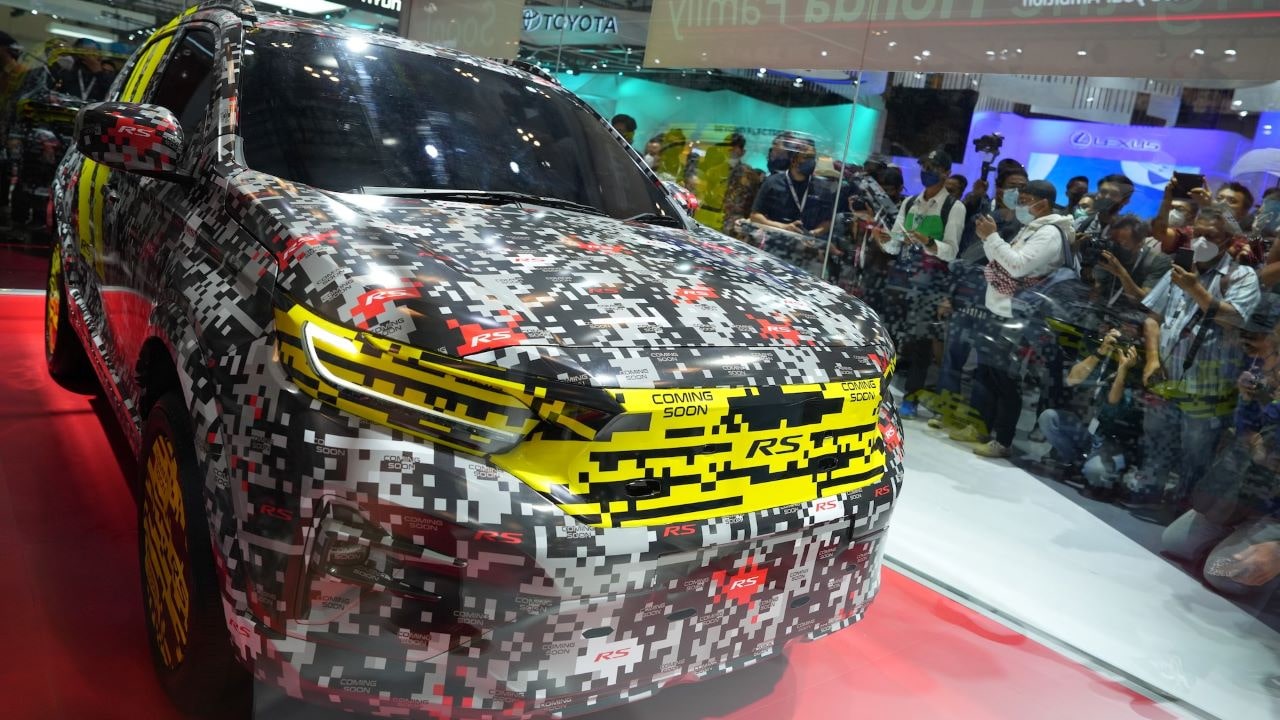 That is until now. At this year’s GIIAS, the Honda SUV RS made its comeback.

Though it was covered in camouflage, we can see that its basic form is not too far off from what we saw last year. It is set to be Honda’s first model in the small SUV segment. The best news: it will be launched in Indonesia in the near future, according to the brand’s announcement.

Don’t expect it to be a slouch. Bearing the RS badge means that it is a high(er)-end model or variant in Honda’s vehicle lineup, and that means there’s a lot that we should expect.

The “RS” letters themselves were emblazoned smack in the middle of the large, camo’ed grill. It features a sporty exterior design combined with “firm” character lines, familiar-looking streamlined headlamp units, and what looks to be sizeable wheels.

“This model is a follow-up to the realization of the Honda SUV RS Concept, which was previously greeted with great enthusiasm by consumers in Indonesia. This model will also strengthen Honda’s line in the SUV segment, which currently continues to be the fastest growing segment in Indonesia.” – Yusak Billy, Business Innovation and Sales & Marketing Director of PT Honda Prospect Motor 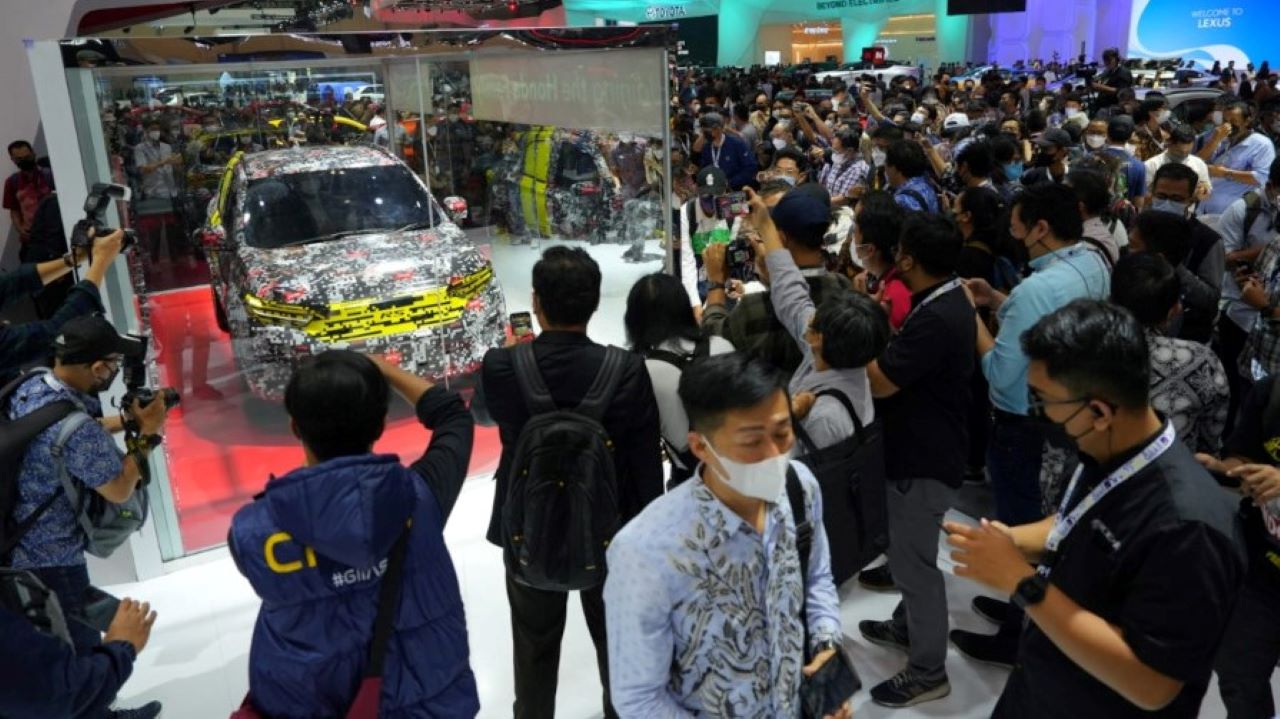 Honda is of the mindset that the addition of the SUV RS will complement the brand’s offerings in the SUV segment. Yes, it’s not the “SUV” meaning that we’re used to, but these vehicles include the BR-V (Low SUV segment), HR-V (Medium SUV segment), and the CR-V (SUV segment).

“Currently, we are still doing some studies on this model, and in the near future we will launch it in Indonesia,” Billy later added. If this statement is anything to go by, we know that Honda is absolutely serious.

It might be getting lonely at the sub-compact “SUV” (crossover) mountain, and the Raize and its other compatriots may have to make room for some company, and some stiff competition when the Honda SUV RS is finally released. We’re taking “Soon” and “in the near future” quite seriously, Honda. Please make it happen.