The MMDA announced the return of provincial buses along EDSA last month following a two-week dry run. The LTFRB, in turn, addressed the “non-announcement” as due to the window hours being an agreement between the MMDA and the bus operators. But what is the LTFRB’s plan to solve this newest woe to provincial bus users?

See also  Google Station to roll out in the Philippines 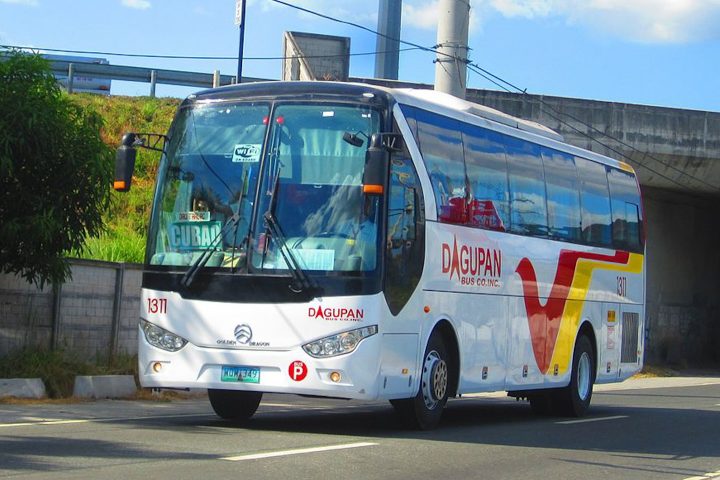 Executive Director of the LTFRB Maria Kristina Cassion has since responded to social media posts of provincial bus companies regarding their new travel hours. As we also mentioned in our article yesterday, the agency reiterated that the permits to operate that they gave to bus companies hold them responsible and able “to transport passengers at any given time when there is passenger demand, and not only at nighttime as they have announced in several platforms”. What exactly does this mean for commuters, then?

While arrivals and departures in and from bus terminals in Metro Manila can only be made between 10:00 PM and 5:00 PM, provincial buses whose origins and points of arrival fall outside those times must only be at the following integrated exchange terminals:

As for the main terminal in Araneta Center Cubao, it can only be a point of origin or destination for those going to and are coming from Central Luzon and Calabarzon.

The LTFRB has also reiterated its warning that they will hold provincial bus operators accountable if they do not comply with their permits’ clause to carry out trips “at any given time”. No specific penalties were given, but we’d like to believe that the bus companies are well aware of them.

And there you have it, some early morning news that we hope sheds a brighter light on a most relevant (and taxing) issue. In any case, we’re all for the convenience of everyone, including the commuting public. Please make it safer and easier for everyone, Philippines. To the LTFRB and MMDA, working together for the common good won’t be so bad.