It seems that everyone’s going big by going small. The Subaru Rex is no exception, and it being the brand’s “first” small SUV, they’re all set to go head-to-head with the competition like the Raize, the Stonic, and the Creta. But what exactly is the Rex packing? Let’s have a look. The Subaru Rex made its official debut in its home country of Japan just three days ago. Touted as their first compact SUV, it looks like it has a lot more going for it than its good (and extremely familiar) looks, but we’ll get to that shortly. The Rex “allows you to enjoy driving with peace of mind regardless of the scene, from everyday driving around town to short trips”, so let’s so how it plans to do it.

On the outside, it’s no surprise that it looks almost exactly like the Toyota Raize, because it does, or is. Much like the ToyoBaru twins the GR86 and the BRZ, the Subaru Rex and the Raize will share the same platform and skin. 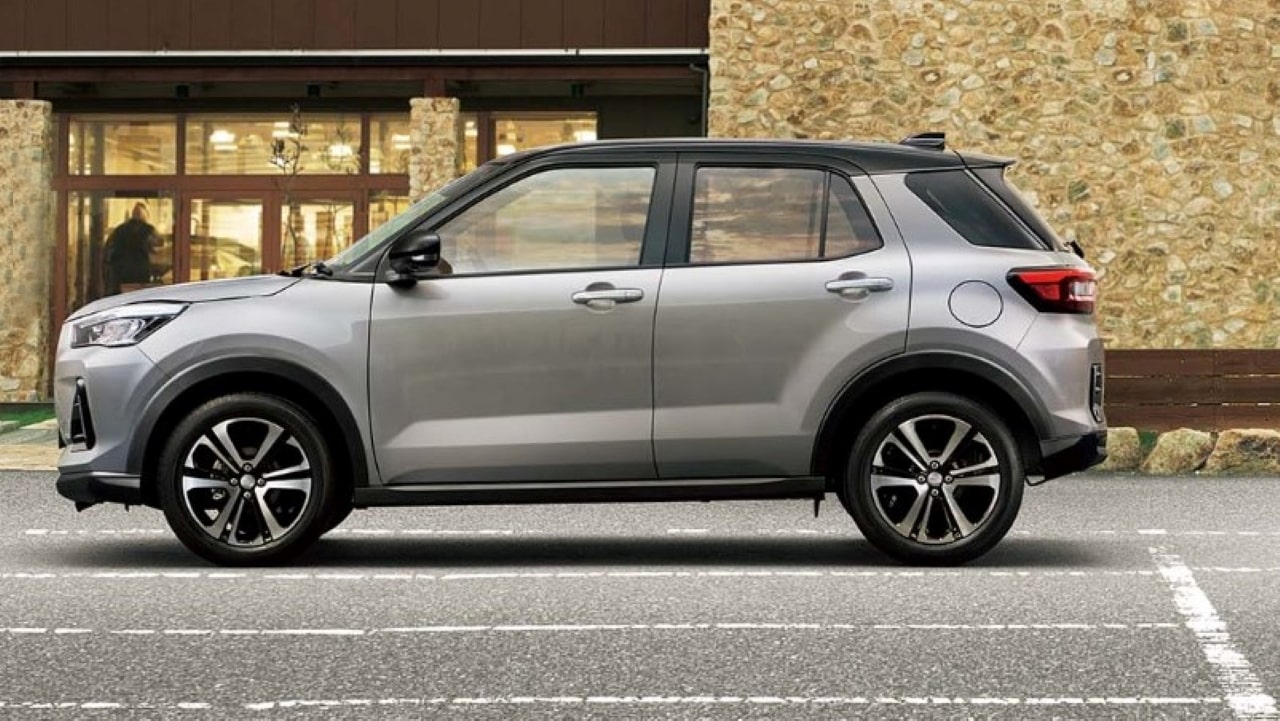 On the exterior alone, we’ll see that it’s practically a copy-paste affair here, save for a few details. The shell is something we won’t even talk about as much because really, it is a Raize. The changes you’ll see will be with the foglight housings, the grill that’s probably just as big but now sports a Subaru badge and the lower portion of the front bumper. The wheels are different, too, and we’re guessing that aside from the photos we see here, there might be more options as you go up the Subaru variants.

The rear is that of the Raize, too; again, save for the Subaru badging. We’d like to say that we hope they did something to differentiate it from its Toyota twin, but there really isn’t much to change now, right?

The Rex will have 7 monotone colors and 2 2-tone colors for the Z grade available for buyers to choose from. Hopping into the inside is a glitch in the Matrix. You’re in a veritable deja vu as again, it’s another Ctrl+C-Ctrl+V in the cabin. What does make the Rex different, though, are the upholstery as well as the fabric piping. The red accents do well to make this a sportier-looking choice, and that’s what Subaru is good at; being sporty, we mean to say. 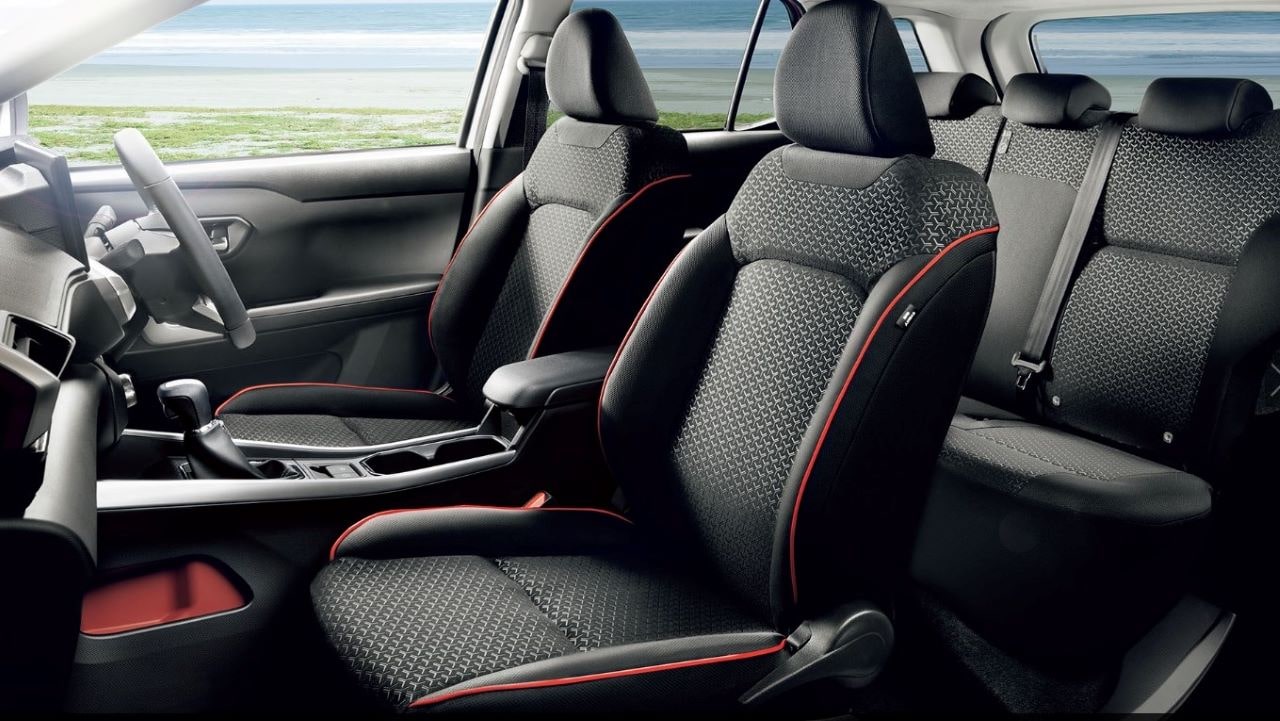 Inside you’ll also find a 9″ infotainment screen that is compatible with both Apple CarPlay and Android Auto. The gauge cluster is fully-digital, which isn’t what we can say for the climate controls as they still retain the rotary dials and buttons for air conditioning. Whether it’s a matter of cost or practicality, we can’t say why some minor changes weren’t slapped into the Rex, but overall it still works. 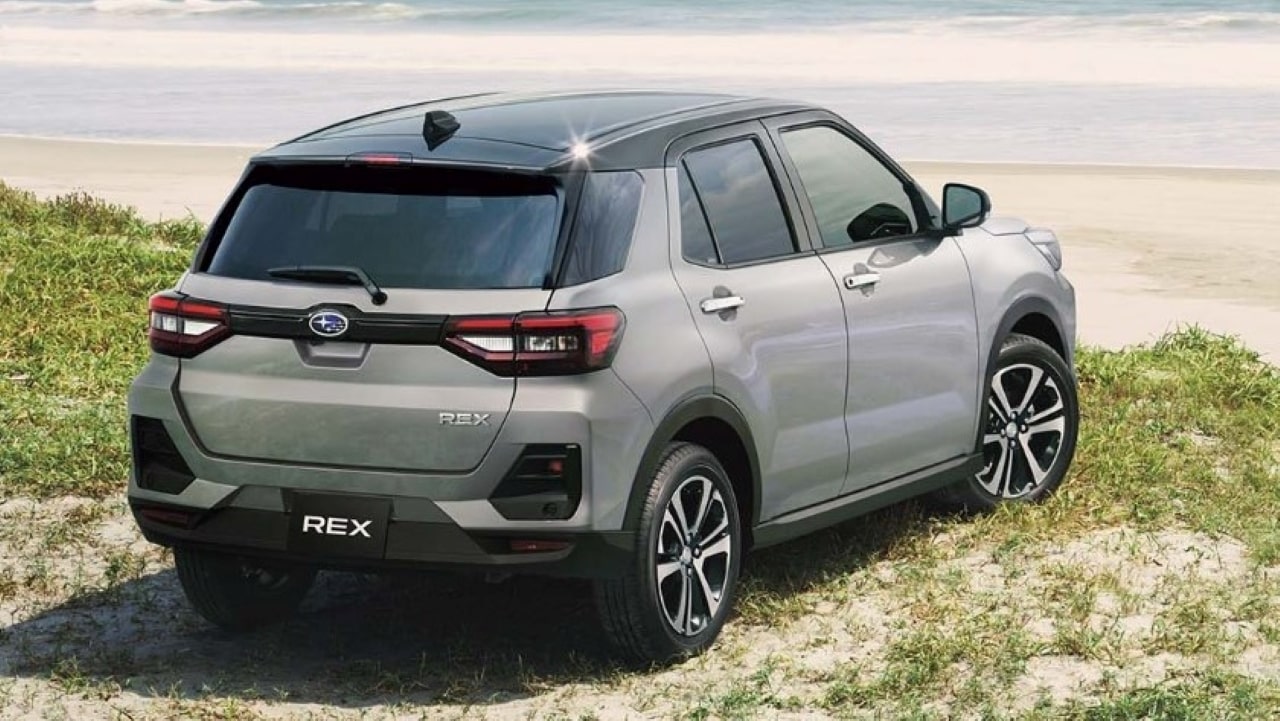 Powering the Subaru Rex is a 1.2-liter. 3-cylinder, naturally-aspirated gasoline engine. Mated with a 7-“speed” CVT, it promises efficiency and an easy-to-drive experience. No announcement was made for a 1.0-liter turbo mill, so that is one curious thing about this Raize twin.

Perhaps the biggest draw for the Subaru Rex is the inclusion of safety tech. With a high-rigidity construction, a large greenhouse, 6 SRS airbags, plus collision mitigation braking, blind spot monitors, and rear cross traffic alert, the Subaru Rex may be a small city mobile, but it’s sure to be safe for every one of its occupants and everyone outside.

With the current Japan pricing, the Subaru Rex has undercut its twin by a significant margin. Again, don’t take this as a definitive costing, but if Subaru decides to bring it here, and if they price it not too far off from the Japanese Yen, we’re going to have ourselves a pretty good fight in the segment. And from twins, no less.